Water has become a problem for the Tesla plant in Germany 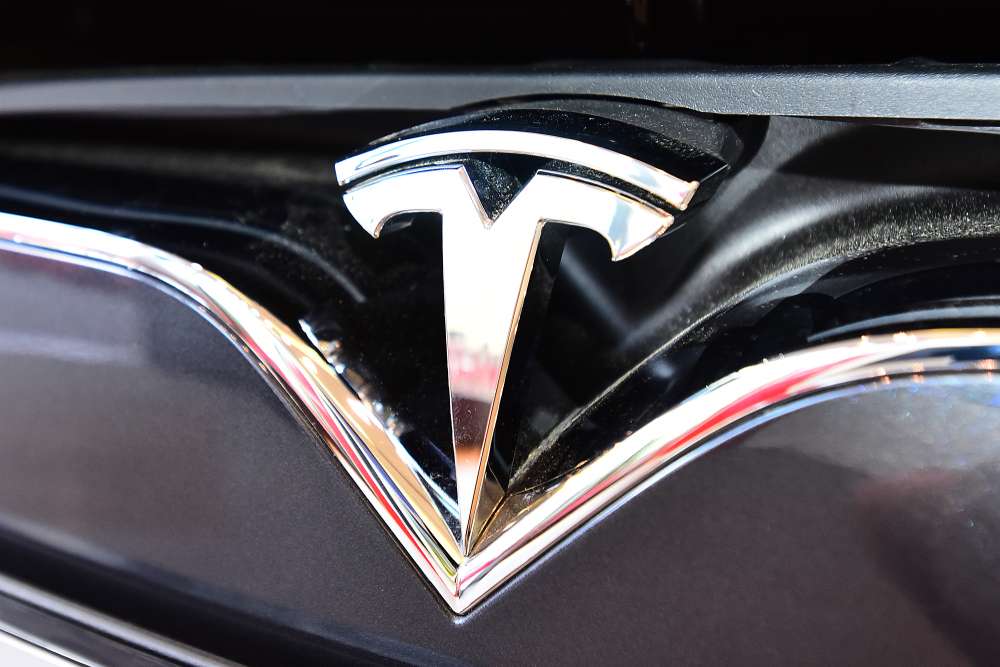 When Elon Musk was asked last year if developing a Tesla Inc. in Germany would lead to the depletion of the area’s water supply, he broke out laughing and dismissed the idea as absolutely absurd.

However, after only six months, water became the primary issue for the Tesla plant’s inability to create electric vehicles.

Due to climate change, the Tesla plant area is now experiencing declining water levels and repeated droughts. This triggered a lawsuit, which will be heard in court next week, as well as an admission by local officials that water supplies will be insufficient as Tesla ramps up the plant’s capacity.

The issue might cause the €5 billion ($5.7 billion) project to be further delayed or perhaps halted, posing a major barrier to the automaker’s development.

Some environmentalists’ fears are genuine, according to experts, because Brandenburg’s water table has been decreasing for three decades, and droughts have resulted in forest fires and crop failures in each of the last four years.

In a study released last year, Tesla stated that water is becoming increasingly limited as a result of climate change and that it uses less water per vehicle produced than other well-known manufacturers, with initiatives being taken at the German facility to further minimize its consumption.