Volkswagen will only produce electric cars in Europe. 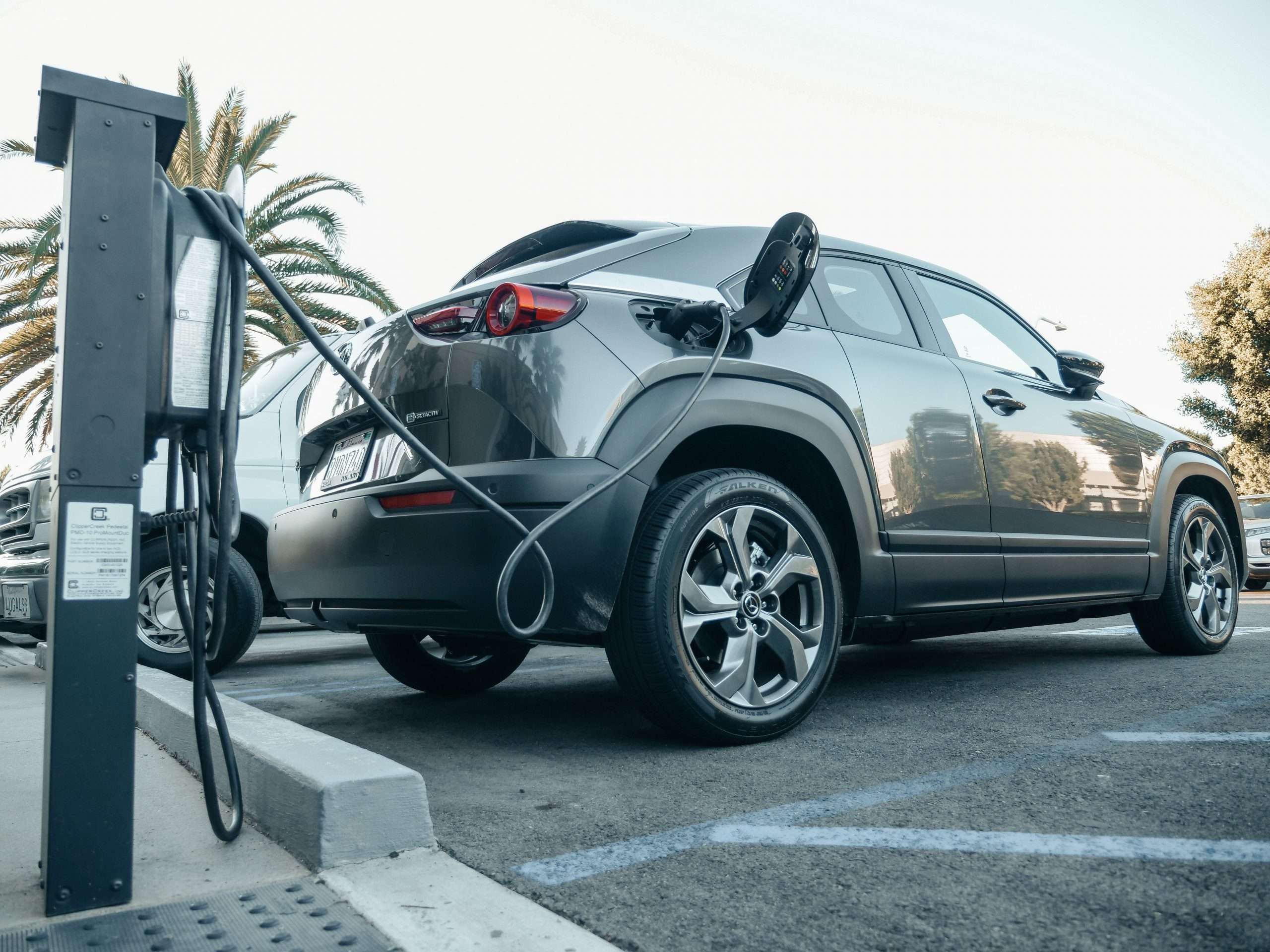 VW plans to produce only electric cars in the next 10 years.

The eponymous brand, Volkswagen AG, is speeding up efforts to transition to all-electric vehicles and has committed to phasing out combustion engine vehicles in Europe by 2033 at the latest.

In an earlier statement, the business stated that it would no longer sell combustion engine automobiles in Europe between 2023 and 2035.

As a result of ongoing issues with the company’s electric model software, Volkswagen fired Herbert Boss as CEO and replaced him with Porsche CEO Oliver Blume, starting last month.