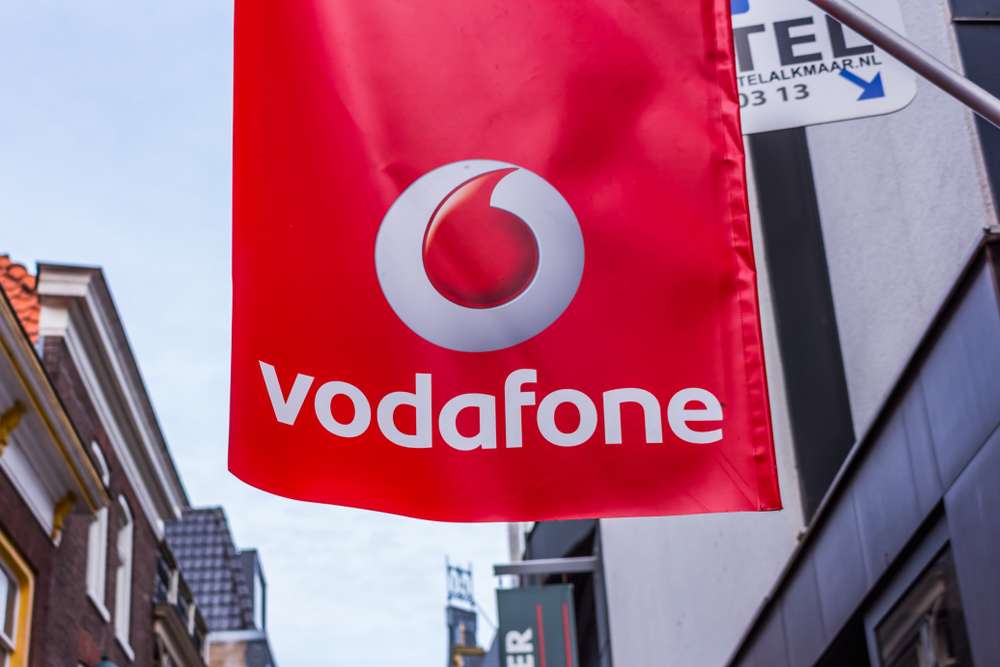 With growth in the UK helping to offset deterioration in its biggest market, Germany, Vodafone Group Plc. reported slightly better-than-expected sales growth in the first quarter of its fiscal year that ended in June.

Revenue increased by 2.5 percent over the forecast.

The company’s shares are up 15% year-to-date

According to Nick Reed, CEO of Vodafone, “Vodafone has a significant focus on contract opportunities for its European operational companies, as well as with the infrastructure section of Vantage Towers.”

While the company struggles to deal with issues caused by new rules for re-contracting customers from Vodafone Deutschland, where service revenue fell by 0.5%, a 6.5 percent increase in UK sales is due in part to rising prices and a recovery in holiday roaming revenue from Covid restrictions.