US crosses tipping point for mass adoption of electric cars 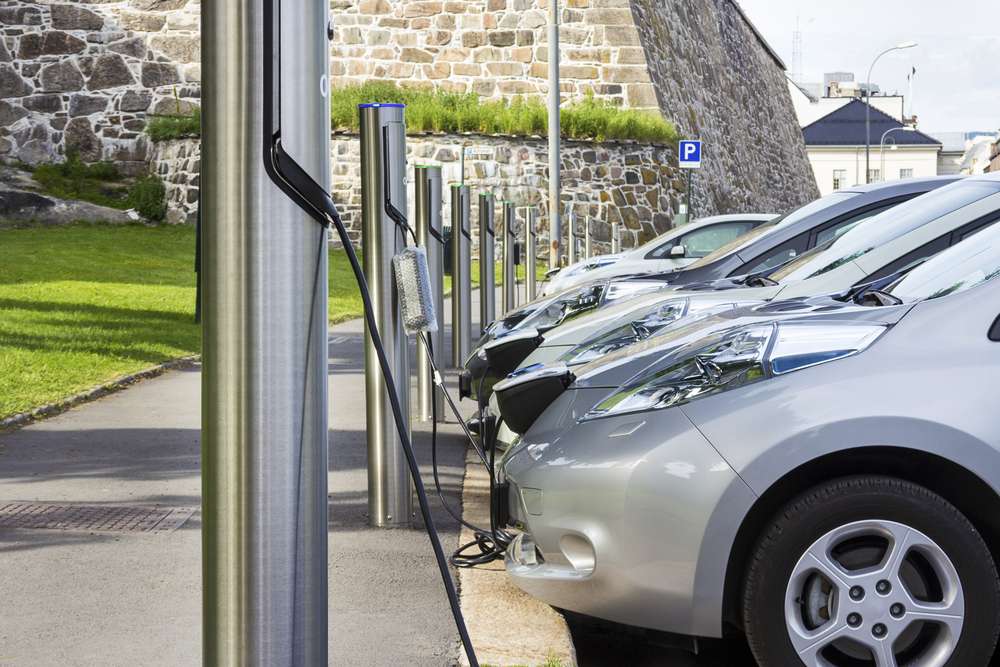 19 countries have made a turn in favor of electric vehicles

The United States is the most recent country to reach the critical electric vehicle tipping point; 5% of new cars sold in the United States are now powered solely by electricity.

According to a Bloomberg report, this 5 percent threshold marks the start of widespread adoption of electric vehicles at a time when consumer preferences for technology are rapidly shifting.

By the end of 2025, a quarter of new car sales in the US will be electric vehicles

At a 5% sales rate, early adopters are surpassed by widespread demand. Sales are typically slow and erratic up until this point, but after that, demand begins to accelerate quickly.

The challenges to EV adoption are universal in most nations—there aren’t enough public charging stations, the cars are pricey and hard to come by, and consumers don’t understand them—but once the first 5 percent get on the road, the rest will quickly follow.

However, for the car industry and its suppliers to expand output quickly enough, plants must be retooled, and supply chains must be reorganized.