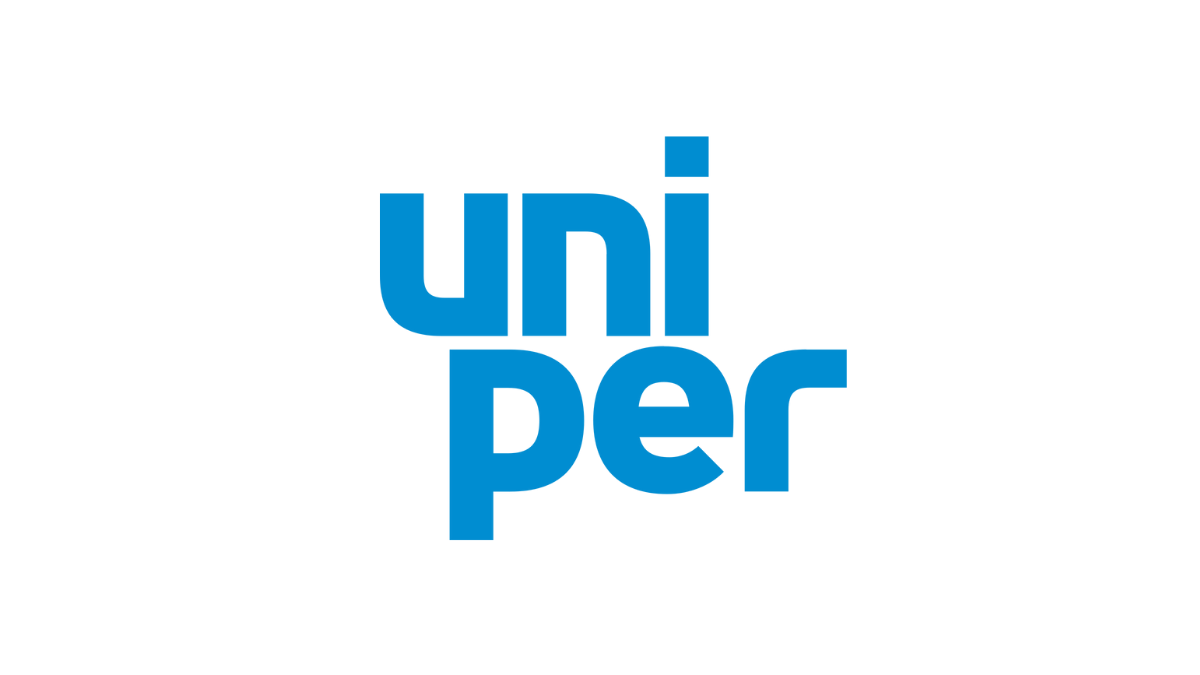 As European gas and electricity prices rose, German energy company Uniper SE was compelled to borrow billions to pay off the collateral demands – the collateral exchange required to guarantee the arrangements.

Uniper announced after the close of business on Tuesday that it has obtained fresh loans worth 10 billion euros (11.3 billion) from its Finnish parent firm Fortum Oyj and KfW IPEX-Bank. The corporation has been compelled to maintain liquidity for the second time in less than six months due to rising energy prices.

“A temporary increase in margin requirements is caused by rising commodity costs,” Uniper explained. “At the same time, increased commodity prices are propelling Uniper’s core gas and energy assets up in value. As a result, price rises will have no detrimental influence on Uniper’s long-term profit prospects.

In 2021, gas prices in Europe had their most unpredictable year on record, with prices increasing by 40% in only one day in October. Due to the large earnings, several corporations were forced to spend additional capital, while several smaller energy suppliers were forced to close. In November, RWE’s CFO Michael Mueller stated that the company faced “further liquidity needs.”

Uniper acquired an 8 billion euro credit line from Fortum on December 22, part of which has already been utilized. In addition, the company has fully utilized its existing € 1.8 billion lines of credit with its major banks. He also got 2 billion from KfW on January 4 as a “backup fund in case of more dramatic occurrences in the commodities market.”