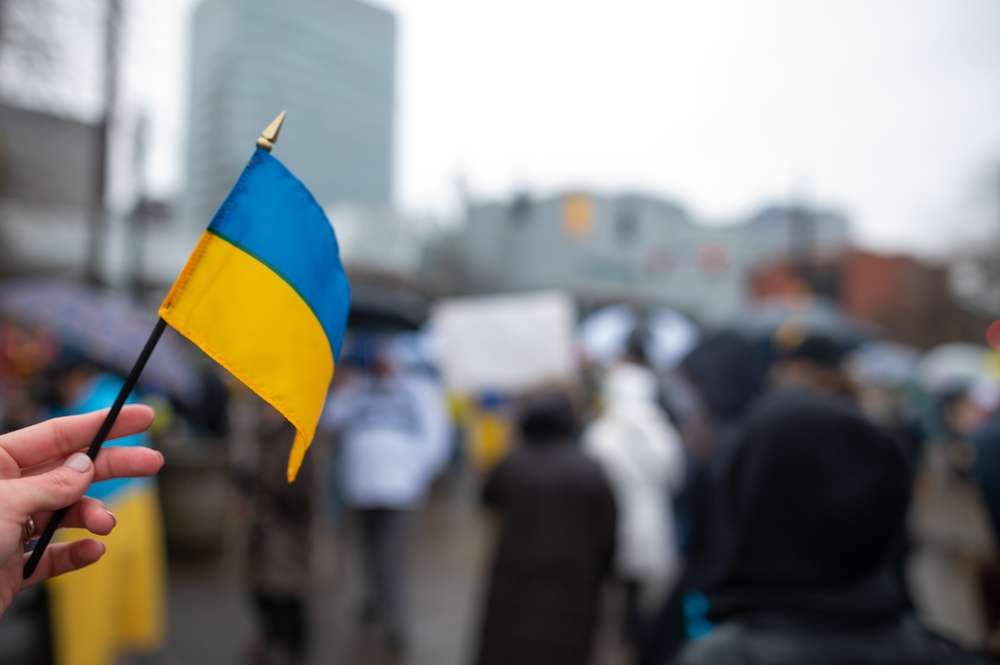 The government has already sold over 1,200 NFTs

The sale of non-fungible tokens collected approximately $600,000 for the Ukrainian government, which will be used to rehabilitate museums, theaters, and other cultural institutions that were devastated during Russia’s invasion of Ukraine.

The money will be used to restore the country’s museums.

The NFT sales are part of a government-led attempt to generate cryptocurrency contributions and funding to rebuild and support Ukraine’s military activities.

Retail traders and professional investors alike are interested in tokens that link the worlds of cryptocurrency and blockchain with the domain of artistic activities.

The Ukrainian government has already received $70.2 million in bitcoin donations, according to the official website. A portion of the funds was used to purchase medical supplies and protection equipment for the soldiers.

The museum is also planning to sell four items of art that can only be claimed by museum NFC owners.