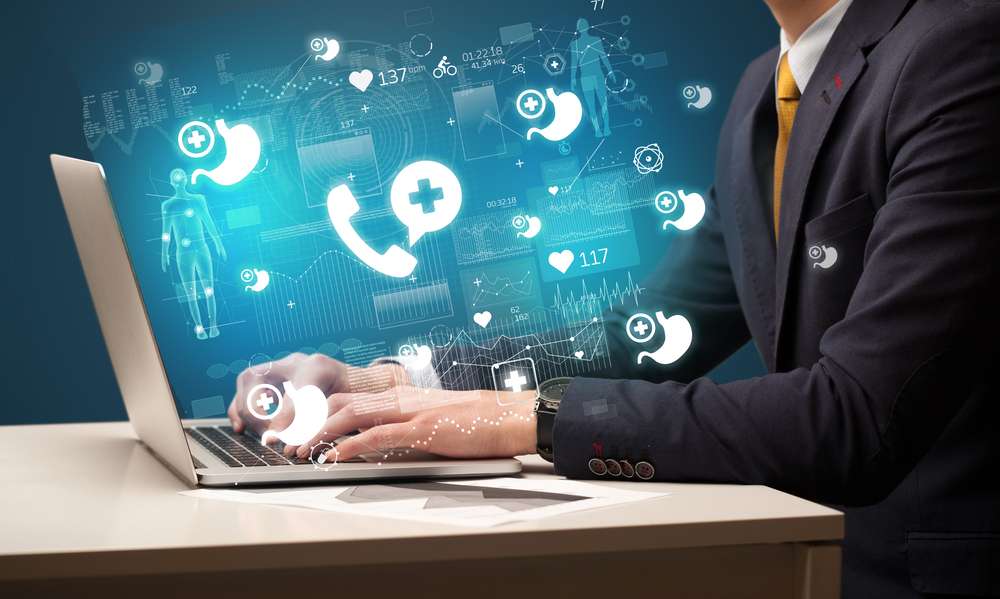 In addition to a new comprehensive internet safety law, the UK will require operators of apps like social media and search engines to stop spreading false information about the government or risk fines.

Penalties of up to 10% on annual global platform sales

According to a statement from the Department for Digital, Culture, Media, and Sports, “owners of platforms where users can post their content will have a legal need to aggressively prohibit postings backed by foreign governments aimed at interfering in UK politics.”

Under the authority given by the forthcoming internet safety legislation, Ofcom’s regulator will have the ability to levy fines of up to 10% of their annual global sales if they fail to do so.

Security Minister Damian Hinds claims that misinformation is frequently disseminated using numerous false identities to unintentionally draw in actual people and then spread it. He continued, “We need big online platforms to step up their efforts to identify and curtail this concerted wrongdoing.”