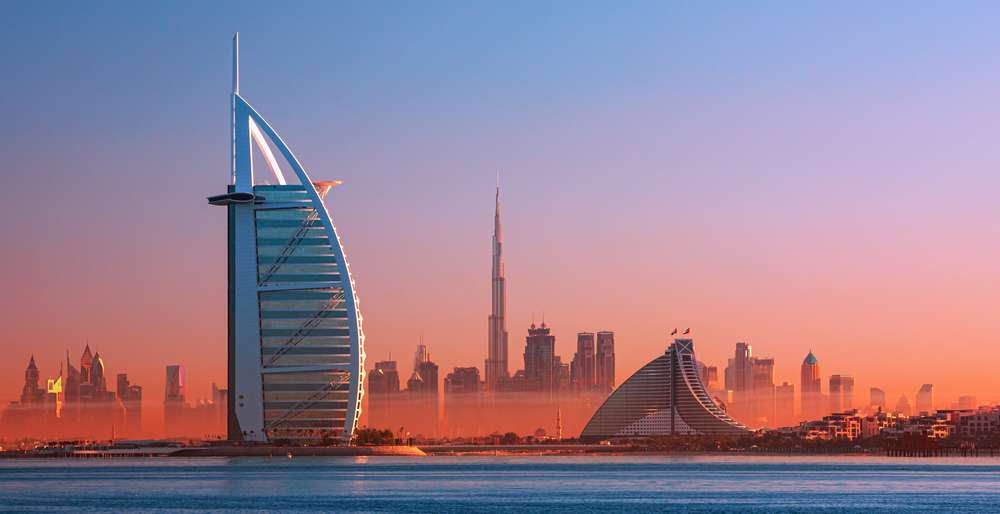 Binance is considering expanding its presence in the UAE

According to a government official, the United Arab Emirates is on track to award federal licenses to virtual asset service providers by the end of the first quarter in order to attract some of the world’s top crypto businesses.

The Securities and Commodities Administration is close to finalizing legislation that would allow a VASP to be established.

Binance Holdings Ltd., the world’s largest cryptocurrency exchange by trading volume, is one of the companies exploring a move to the nation. A national licensing structure for virtual asset firms might help the UAE compete more effectively with financial centers like Singapore and Hong Kong.

While there is a significant possibility that VASPs may be used in criminal financial schemes, the government believes that adequate regulation, rather than an absolute prohibition, will help to limit these risks.

According to the UAE official, the government intends to build an ecosystem for crypto mining, an industry that has drawn the attention of environmentalists and politicians around the world because of its high power consumption and subsequent impact on carbon emissions.

With a transaction volume of roughly $26 billion, the UAE is the third largest cryptocurrency market in the Middle East, after Turkey and Lebanon, according to Chainalysis statistics from July 2020 to June 2021.