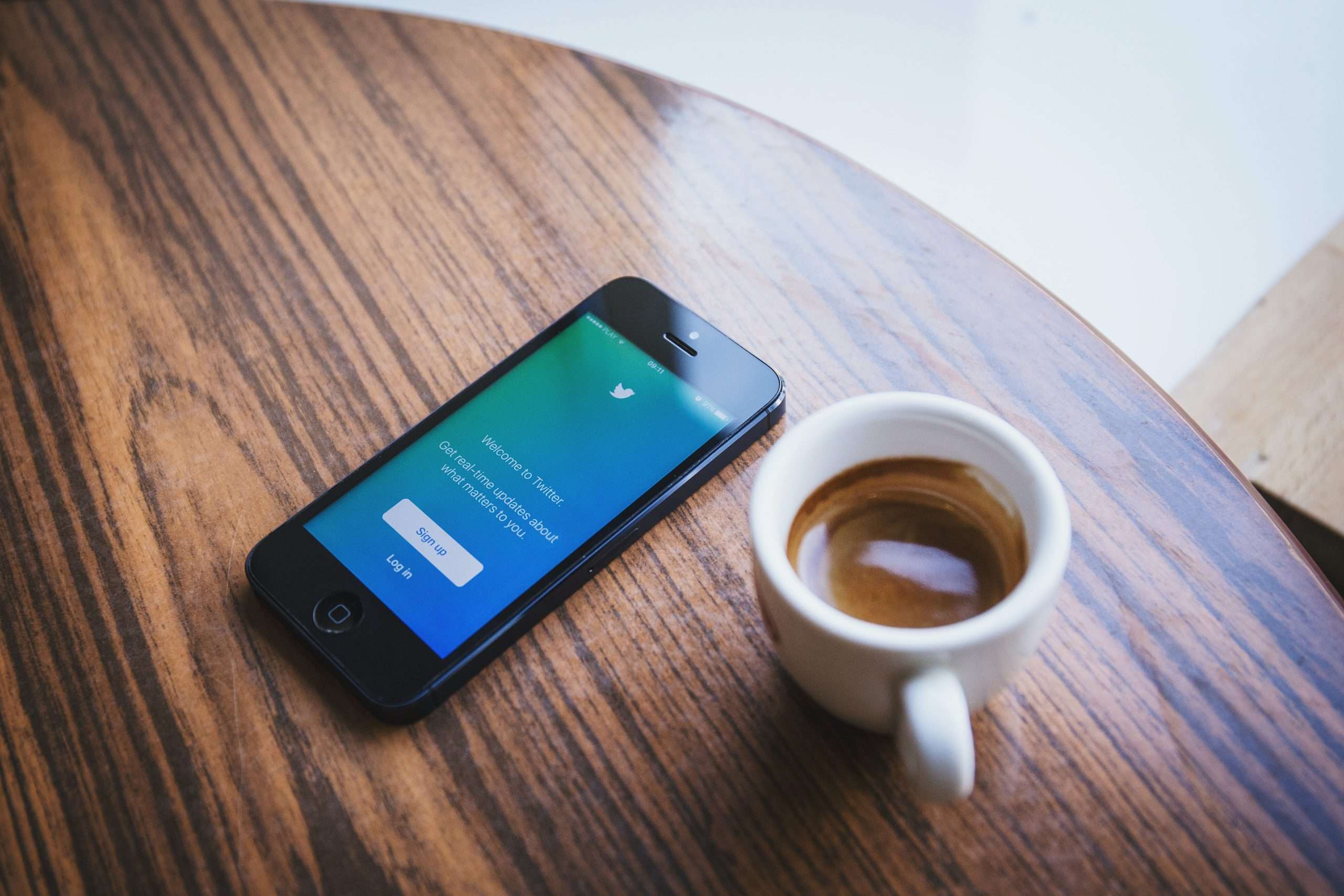 In addition, Twitter responses, mentions, and searches will be prioritized for Twitter Blue users, and they will be able to get through paywalls for publishers who want to partner with the firm.

System of “Lords and Peasants”.

Musk referred to the existing Twitter Inc. verification process as the “lords and peasants” method since it alerts people and brands that might be impersonated.