Toyota unveils a new Prius with a sporty design. 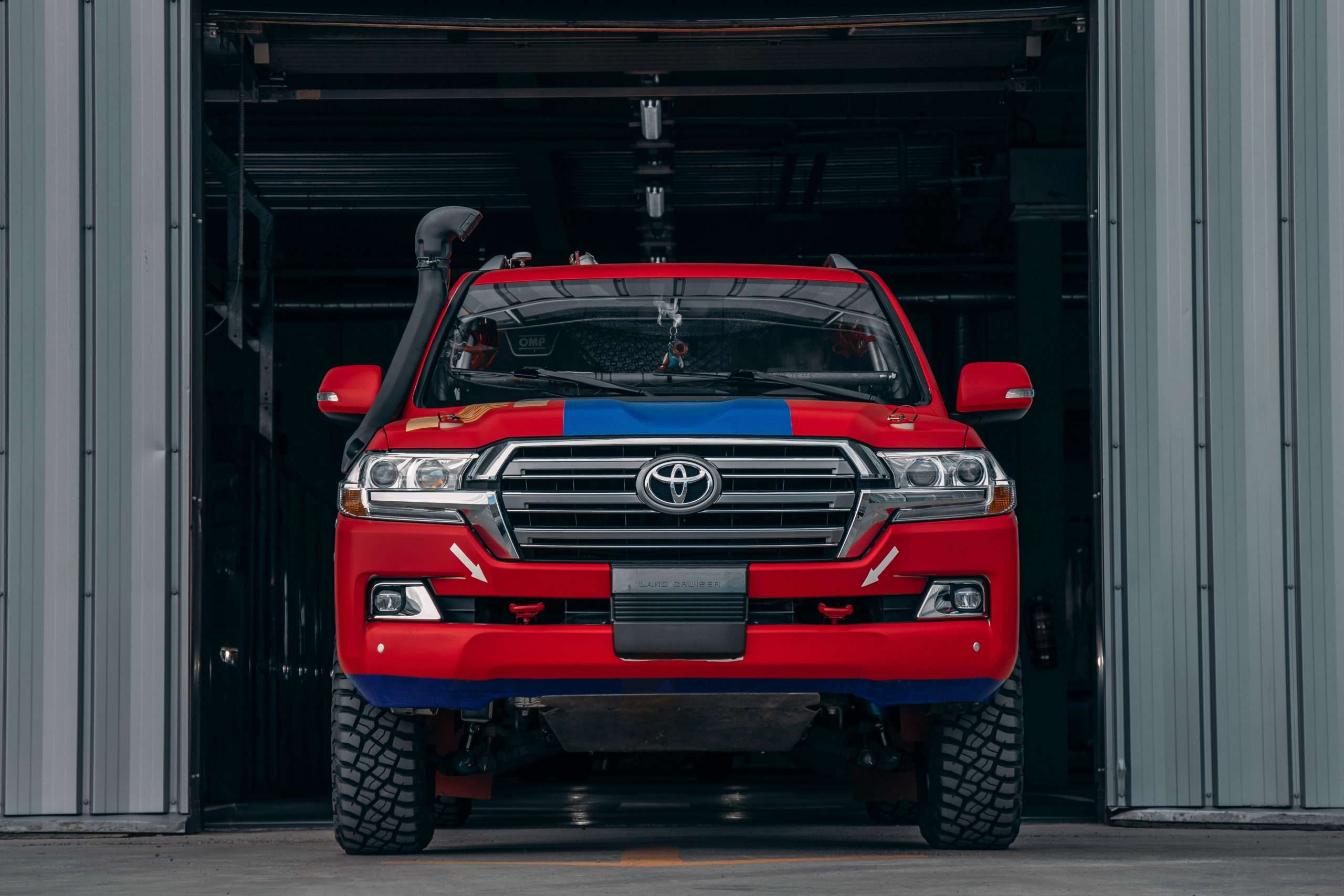 Fifth-generation hybrid with a sportier design

The Prius, a hybrid car that more than 20 years ago helped pave the way for electric vehicles, has been updated by Toyota Motor Corp.

The sportier-looking fifth-generation car will go on sale this winter, and the automaker claims that the prices will be competitive for all consumers.

The Senior General Manager of Design at Toyota declared, “This car should be driven by everyone, not just a select few, and this is the biggest strength and reason for its existence, which is why the brand should not be lost.”