The XPeng flying car flew up for the first time. 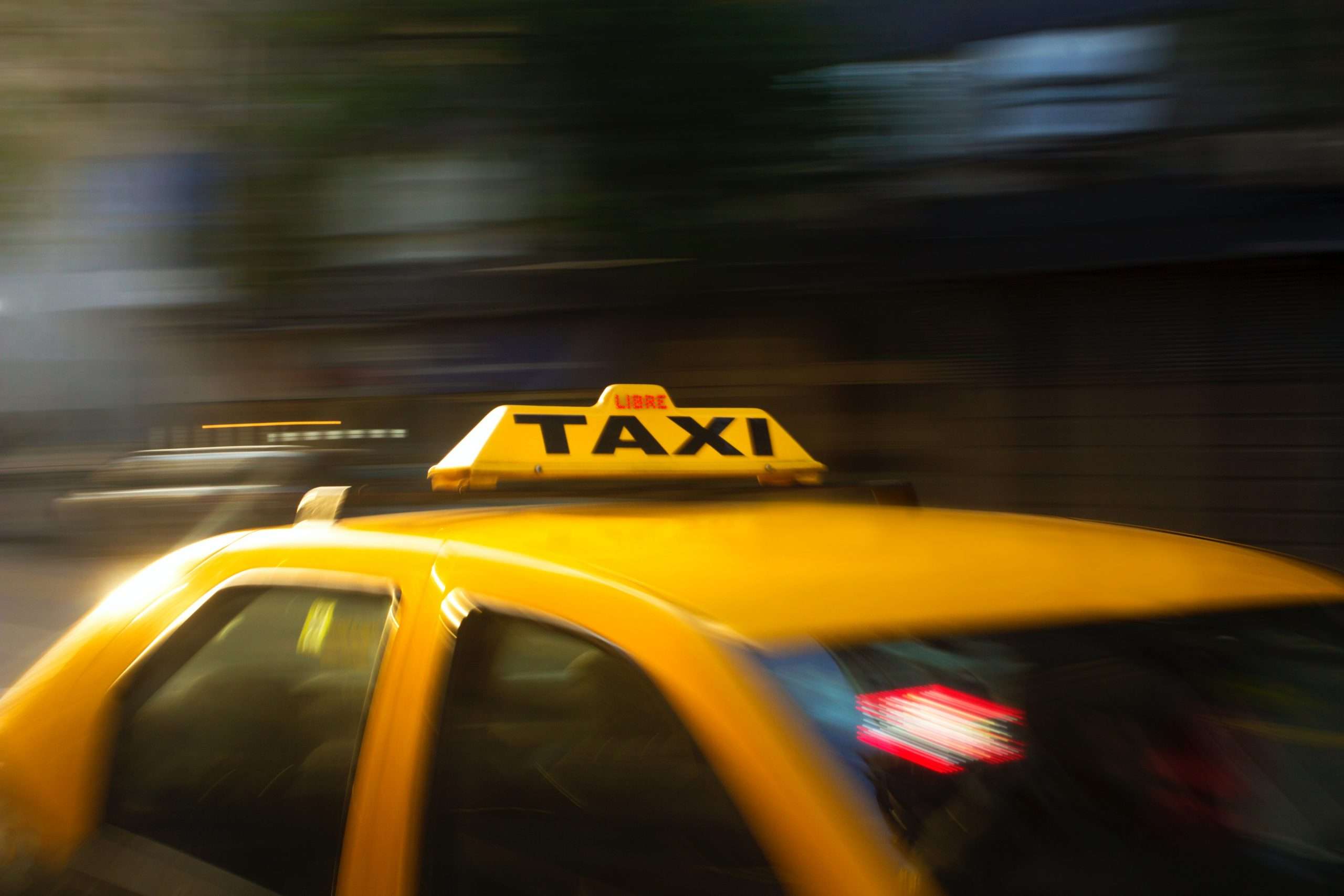 The X2 car is designed for urban travel at low altitudes.

An important step for the company on the road to the mobility of the future.

The twin electric vertical takeoff and landing vehicle (eVTOL) has both manual and automated flight modes, a carbon fiber body, and an enclosed cockpit.

The X2 is the XPeng Aeroht flying automobile of the fifth generation. The company stated that it intends to share updates on the development of its sixth-generation model at the next 1024 XPeng Tech Day on October 24.

According to Morgan Stanley, by 2040, the market for flying cars might be worth $1 trillion.