The war may accelerate the transition to green energy 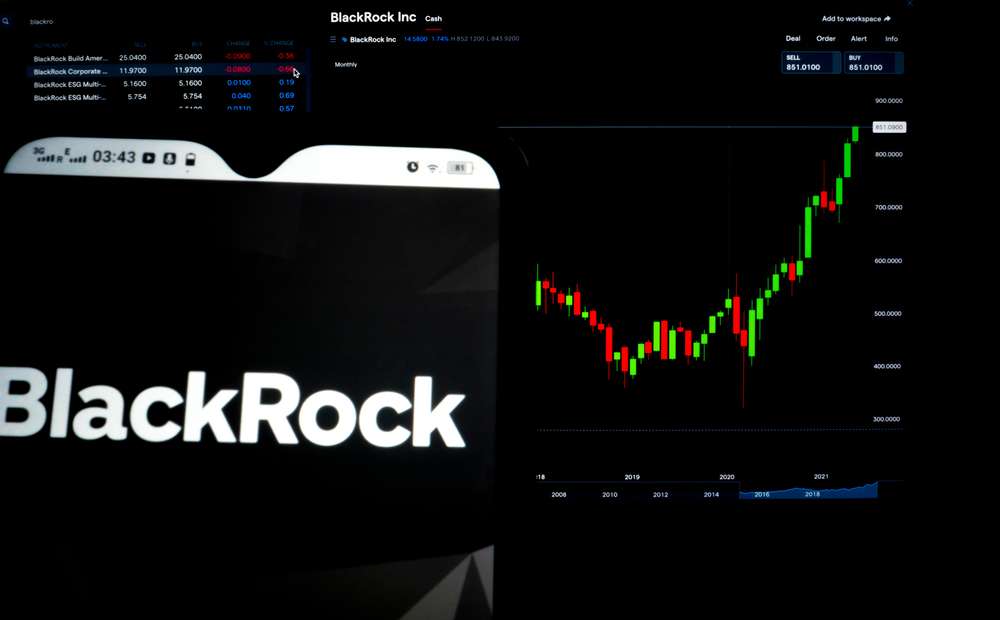 According to Larry Fink of BlackRock Inc., the invasion of Russia by Ukraine might hasten the worldwide transition to green energy and the adoption of digital currencies.

“While conflict will undoubtedly impede the transition to zero energy in the near term, it will hasten the adoption of renewable energy sources in the long run,” Fink added.

Countries without their own energy sources would need to support and develop renewable energy more than ever before, he added, which will entail investing in wind and solar power for many.

Fink believes that the battle will compel governments to reexamine their reliance on traditional money and payment methods when it comes to digital currency.