The global fleet of electric cars will exceed 20 million 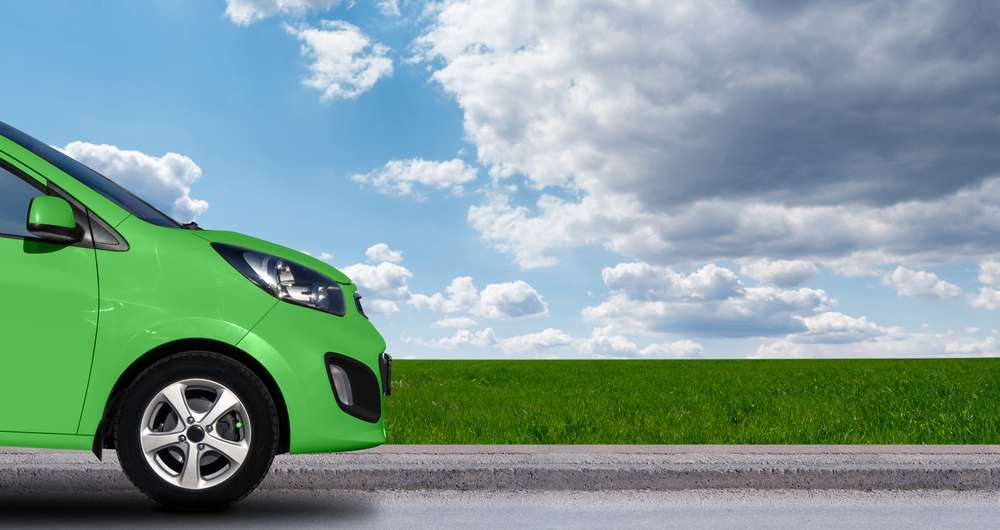 China and Europe are driving the adoption

According to BNEF, the globe will shortly cross another important electric car milestone in June, with 20 million plug-in vehicles on the road worldwide, up from 1 million in 2016.

North America is the source of sales of electric vehicles

The worldwide fleet of electric vehicles will be renewed by over a million every month in the second half of 2022, or roughly one every three seconds, and there will be more than 26 million plug-in cars on the roads by the end of the year.

The majority of plug-in cars on the market are all-electric, although hybrids are also available, with the majority of hybrids being sold in Europe.

As governments eliminate subsidies for plug-in hybrids and manufacturers put out their newest all-electric models, BNEF anticipates the market to shift away from plug-in hybrids in the coming years.