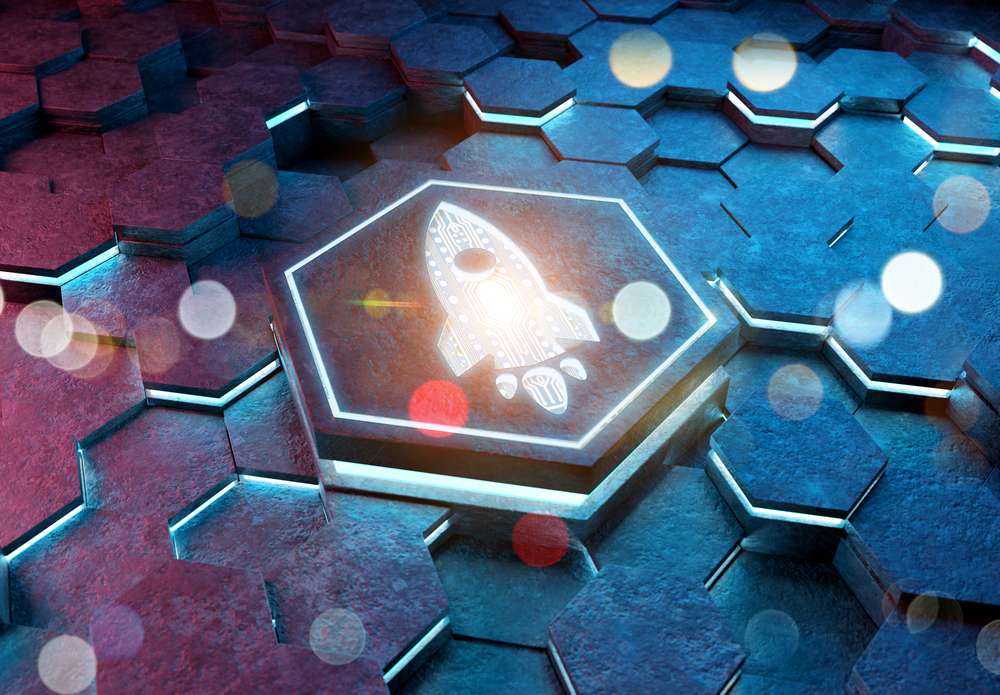 In the largest loan deal for a fintech company in the Gulf, Dubai-based buy-now-pay-later startup Tabby is raising $150 million in debt funding from two American investors.

Less than 20% of the population has a Saudi credit card.

While concerns about inflation and an impending recession have affected businesses like Tabby’s in developed countries, Tabby anticipates a rebound in demand in the Gulf, where credit availability is restricted.

According to the corporation, less than 20% of people in Saudi Arabia, the largest economy in the Gulf, have credit cards, compared to more than 70% in the US.

“We need this kind of financing to sustain the rising demand for our products.” Hosam Arab, CEO of Tobby, stated that the company planned to keep growing both its customer base and its product line.