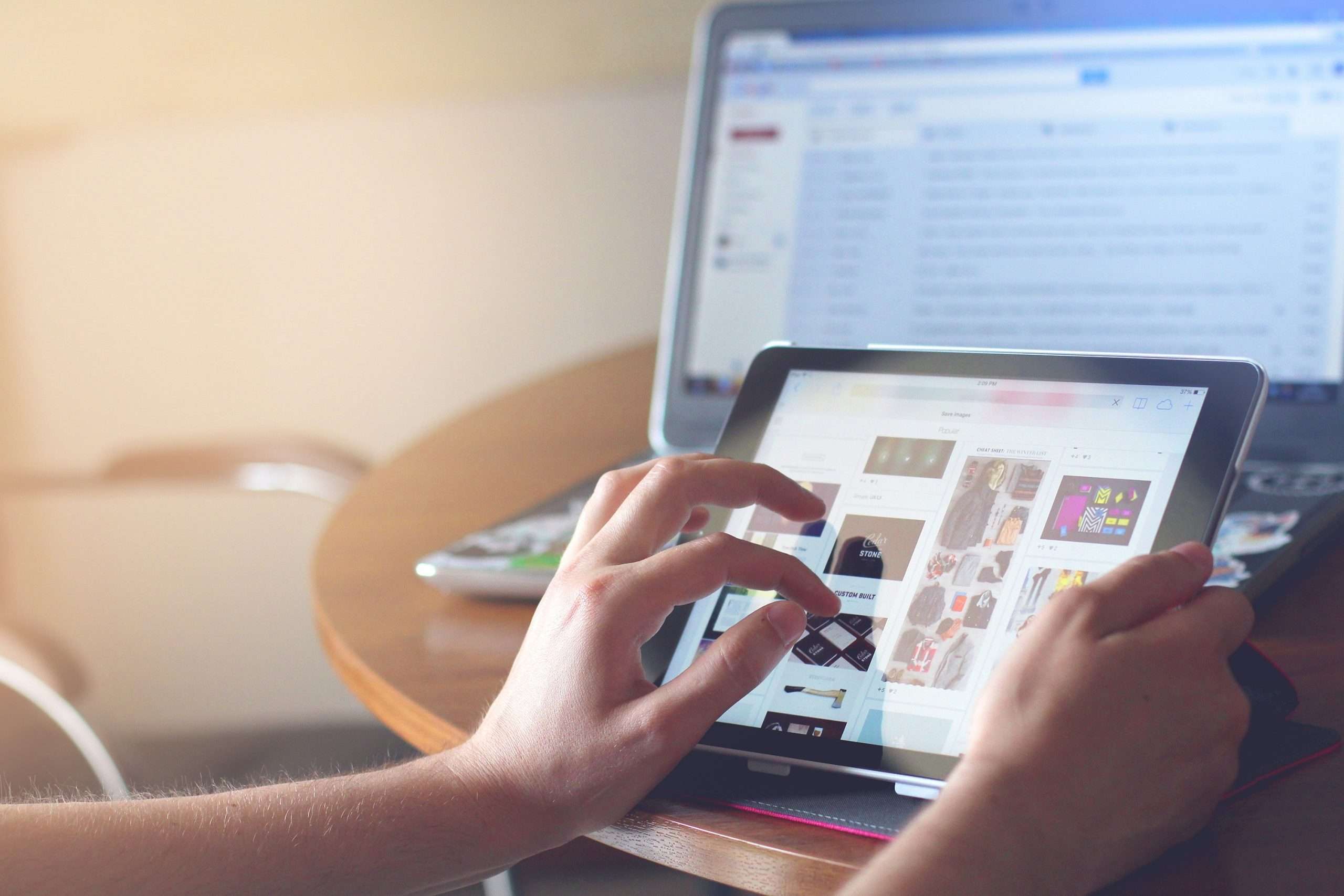 A Shopify crash wipes out 978 points from the TSX.

One of the best-performing main stock indices in the world, the Canadian stock market, may have gone into the red by 70% this year, almost entirely due to the failure of Shopify Inc.

The maker of e-commerce software had a decline in the market value of 161 billion Canadian dollars ($118 billion) in 2022, which caused the S&P/TSX Composite index to fall by 978 points.

Canadian equities have beaten the S&P 500 this year by more than 11 percentage points, despite Shopify.

Despite falling 17.6% from its high to its low this year, the S&P/TSX Composite did not formally enter a bear market, in contrast to certain European and US stock indexes.

As rising rates continue to weigh on tech stocks, some investors predict that the TSX will perform better than the S&P 500.