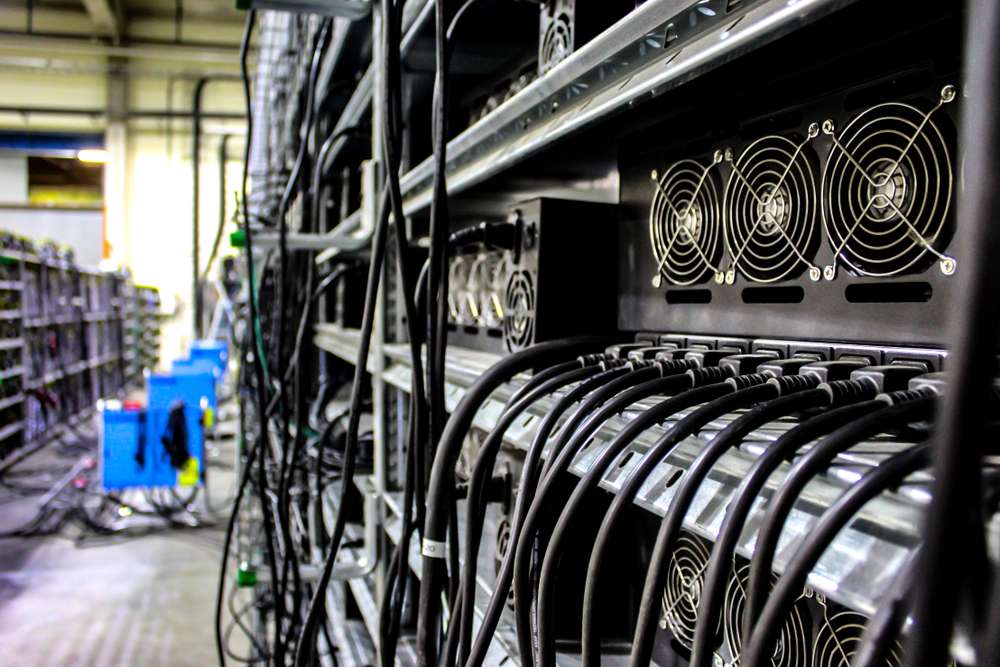 Texas bitcoin miners have long touted an innovative solution to the problem of trapped gas, which is an unintended by-product of oil drilling that typically burns up at the wellhead.

They suggest linking generators that will turn gas into power for massive arrays of computers to generate a new bitcoin using this untapped energy.

The business is currently pressuring state legislators to adopt legislation eliminating sales taxes on so-called orphan gas. According to them, this will lower prices and draw more miners to Texas, where they will be able to solve cryptographic riddles with powerful computers and be paid in bitcoins.

This is the Bitcoin industry’s latest attempt to influence legislation and make Texas more appealing to miners. State politicians, led by Governor Greg Abbott, have already adopted one of the most aggressive approaches to luring the crypto sector to Texas.

At a bitcoin conference in Houston, Griffin Haby, business development manager at Limpia Greek Technologies, said, “Tax credits are another way Texas can give folks greater incentives to mine bitcoin.”

Mining using trapped gas, according to proponents, is a method to profit from otherwise lost energy while simultaneously reducing greenhouse gas emissions.

Critics argue that this will encourage oil companies to continue drilling rather than abandon fossil fuels.