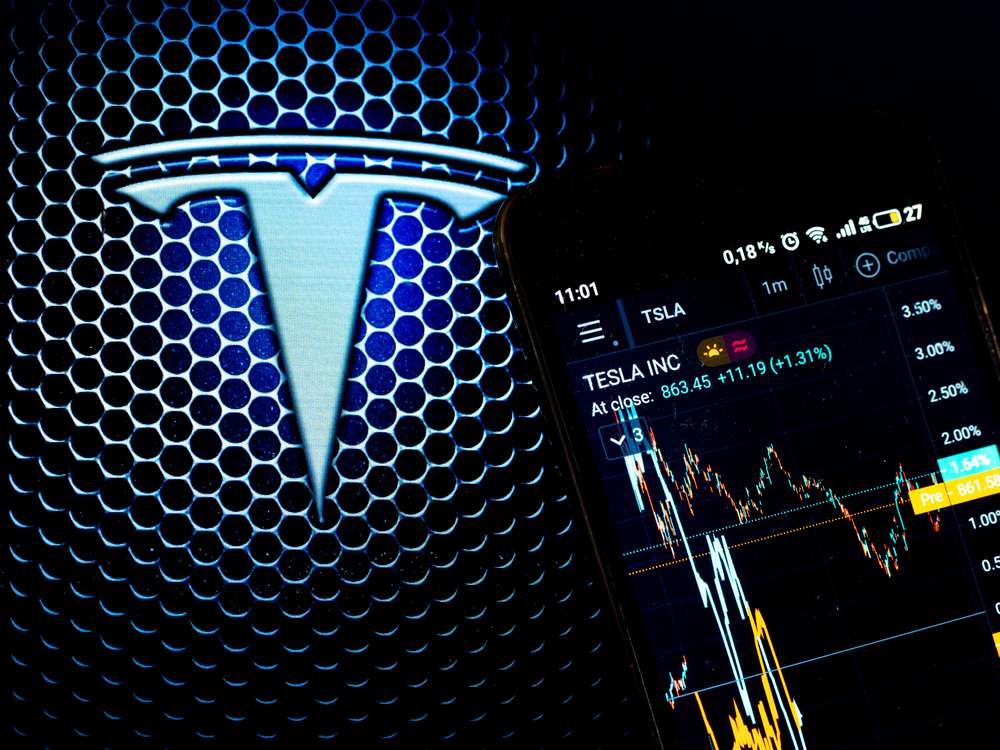 This is the company’s third bond transaction.

Tesla Inc. has postponed the sale of more than $1 billion in bonds backed by the leasing of its electric vehicles, becoming the third issuer to do so in the last week due to market volatility.

Before the marketing was suspended, the automaker’s bankers had already placed a major chunk of the bonds with fund managers.

Part of the deal has already been sold to investors

Short-term interest rates have risen dramatically in recent weeks, owing to rising inflation and concerns about the economic consequences of Russia’s war in Ukraine. This encourages issuers to postpone their financial goals until the markets stabilize.

Most of the tranches were “submitted for review” by Tuesday, according to two investors familiar with the deal, implying they had been sold and pricing was impending, Pop added.

Tesla’s ABS program was started in early 2018 and has now completed seven deals. According to presale assessments from ratings companies, the 2022-A collateral pool is made up of dependable, top-class borrowers with an average FICO score of 774.