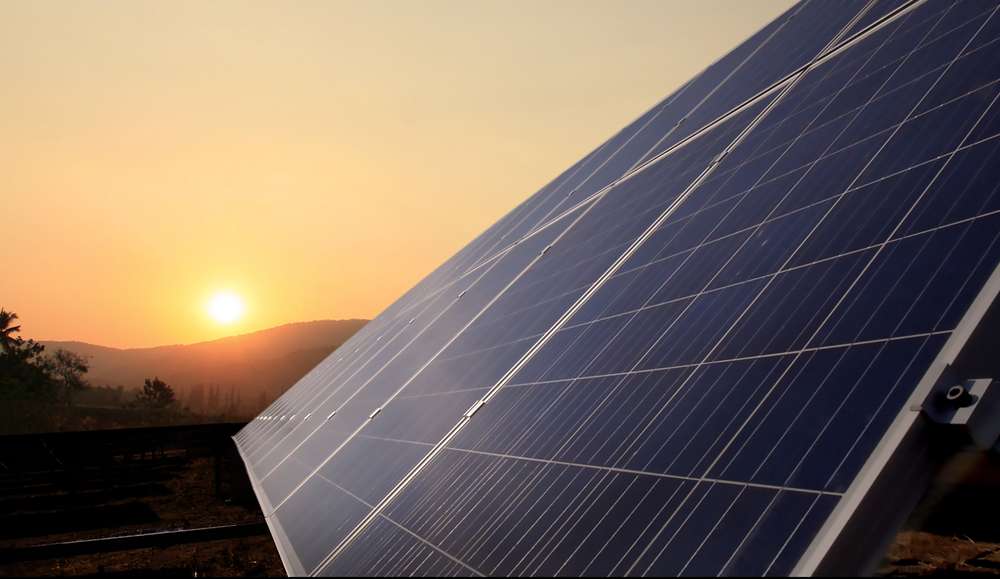 Deployment reduced due to import delays

Solar panel installation Tesla Inc. fell by 48% after import issues delayed the supply of some components.

The electric vehicle manufacturer deployed 48 megawatts of solar power in the first quarter, down from 92 megawatts at the same time a year ago and 85 megawatts in the fourth quarter of last year, according to the firm.

Most solar panels are imported from Southeast Asia

The solar sector has experienced various logistical and trade challenges in the last year, with the main cause being that the majority of panels placed in the United States are imported from Southeast Asia.

Other supply chain concerns in Tesla’s operations are being exacerbated by the solar issues. The company stated in its results report that “this decrease was due to delays beyond our control in the importation of some solar components.”