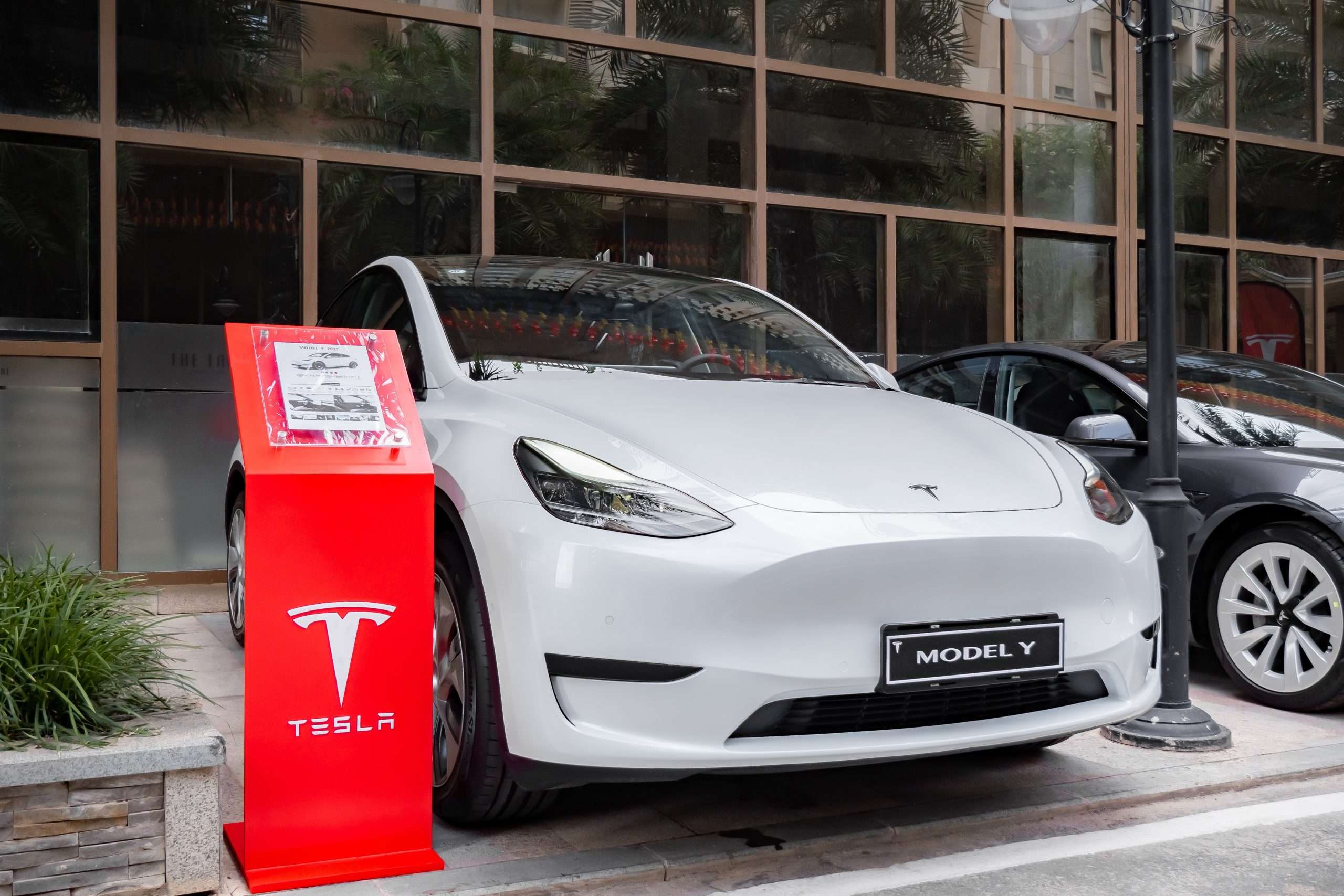 Elon Musk reassured investors that there is still solid demand for the vehicles produced by his company after Tesla Inc. reported sales that fell short of Wall Street expectations and cited delivery and production delays.

Due to the third quarter’s high concentration of production for the manufacturers of electric vehicles, shipping automobiles and trucks proved particularly expensive and challenging.

The company sees some easing of component shortages.

How quickly Tesla can ramp up production of its high-volume Model Y SUV at its two plants in Austin and Berlin is a key concern for investors.

According to Tesla, third-quarter revenue increased to $21.5 billion from the $22.1 billion analysts had predicted. Earnings before specific items increased to $1.05 per share, exceeding the $1.01 consensus reported by Bloomberg.

Tesla is attempting to streamline shipping and logistics procedures and reduce expensive end-of-quarter activities to get rid of transportation bottlenecks.

Even if manufacturing achieves this level, according to CFO Zachary Kirkhorn, these challenges make it doubtful that the company will raise shipments by 50% for the entire year this year.