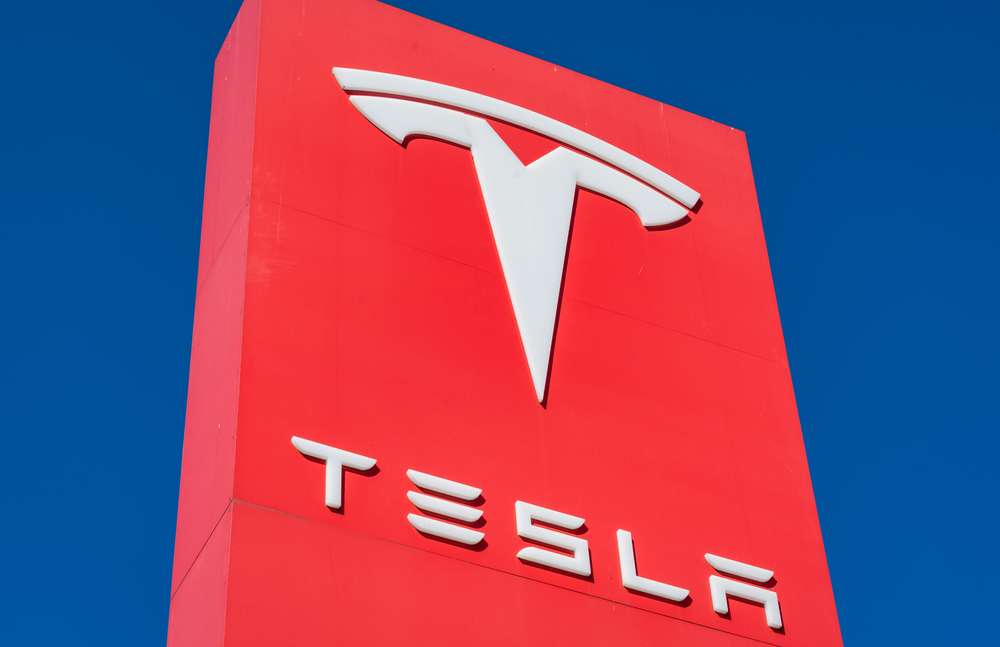 Investors are waiting for news about the issue of new shares

Tesla Inc. will require more time to file regular information ahead of the annual shareholder meeting, delaying the possibility of fresh share issuance and a possible share split.

In a securities filing on Monday, Elon Musk stated that he would not be able to submit a proxy before the end of the year without offering a competitive timeline.

Tesla adds $84 billion to valuation due to possible stock split

The corporation stated that the new shares would enable a share split, but did not elaborate. In August 2020, Tesla held its last stock split.