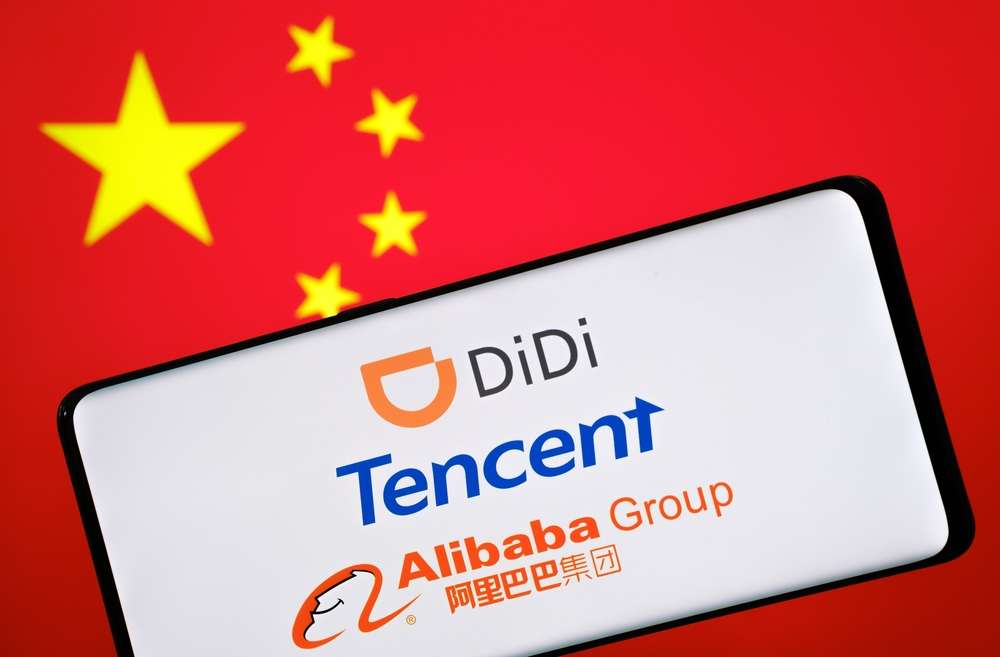 After the Wall Street Journal reported that Tencent Holding Ltd. was facing a record penalties for breaking Chinese anti-money laundering regulations, the stock dropped more than 10%.

According to the Wall Street Journal, the People’s Bank of China has determined that Tencent’s WeChat Pay enables for the transfer of cash for illicit activities such as gambling.

The inquiry into possible money laundering is a fresh front in Beijing’s broad assault on its internet behemoths, which has already cost the Chinese government hundreds of billions of dollars in several industries.

Tencent had mostly escaped formal action by Chinese authorities until January, when the central bank declared that it would initiate a statewide anti-money laundering effort that would last until 2024.