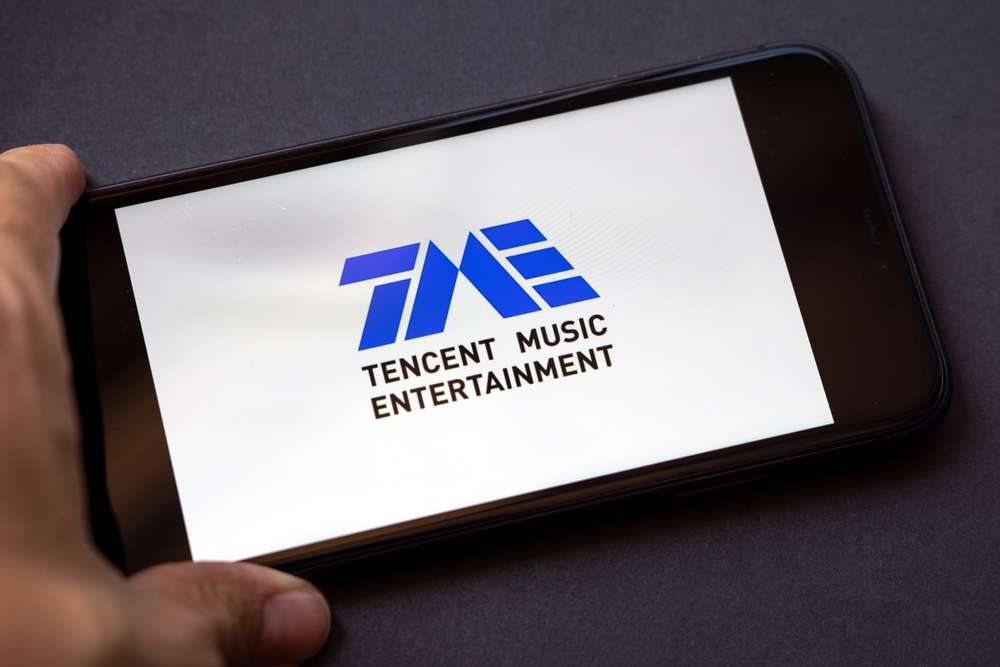 Marketing activities will begin in the coming days

Tencent Music Entertainment Group is moving forward with its Hong Kong listing plans to begin trading there as soon as next week.

Given that the company’s shares are currently traded in New York, marketing efforts may start soon.

Tencent Music announced in March that it was considering a secondary listing in Hong Kong, joining a growing number of Chinese companies looking for an alternative listing as the chances of delisting increase due to mounting tensions between the US and China.

The company’s market valuation is currently under $8 billion, down approximately 31% from its $1.07 billion 2018 initial public offering in the United States.