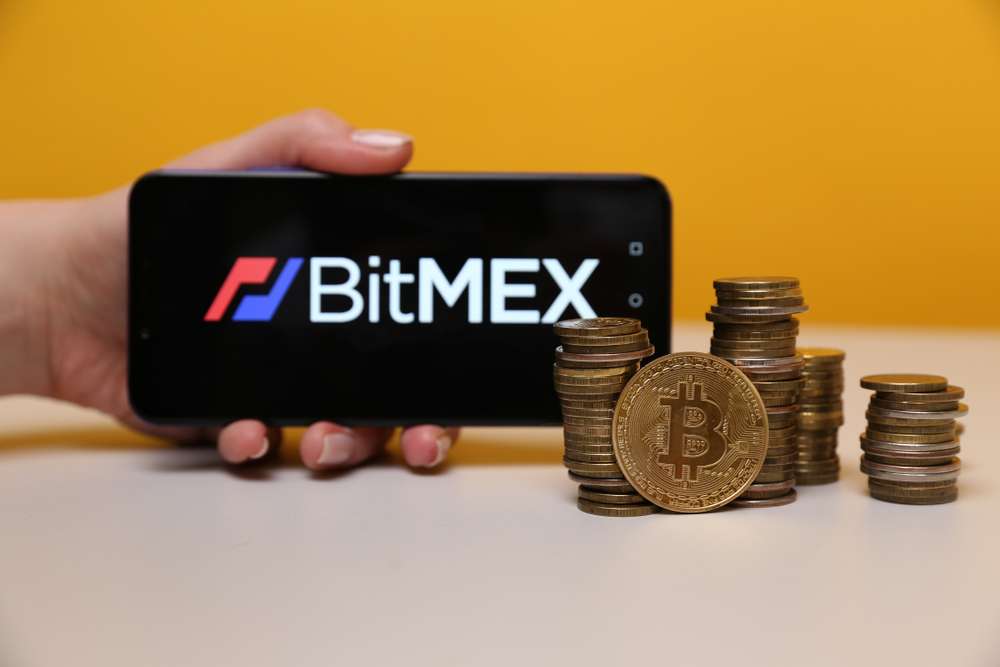 According to Arthur Hayes, co-founder of cryptocurrency trading platform BitMEX, Bitcoin’s habit of moving in lockstep with tech equities suggests the largest cryptocurrency might plummet to $30,000 by June.

Hayes stated that he is purchasing “crash options” on both coins with a June expiration date, while also stating that he is long cryptocurrency in general.

Hayes stated that his projections for bitcoin and ether are based on a gut feeling and that the combination of slowing global growth and less accommodating central banks will put pressure on tech stocks and, by extension, cryptocurrencies.

Many bitcoin industry analysts feel the worst is behind us. “I believe they are disregarding the unpleasant fact that cryptocurrency values are now indications of the S&P 500 and Nasdaq 100, and that they are not trading on the concepts of peer-to-peer, decentralized, censorship-resistant digital networks created to move money,” Hayes said.