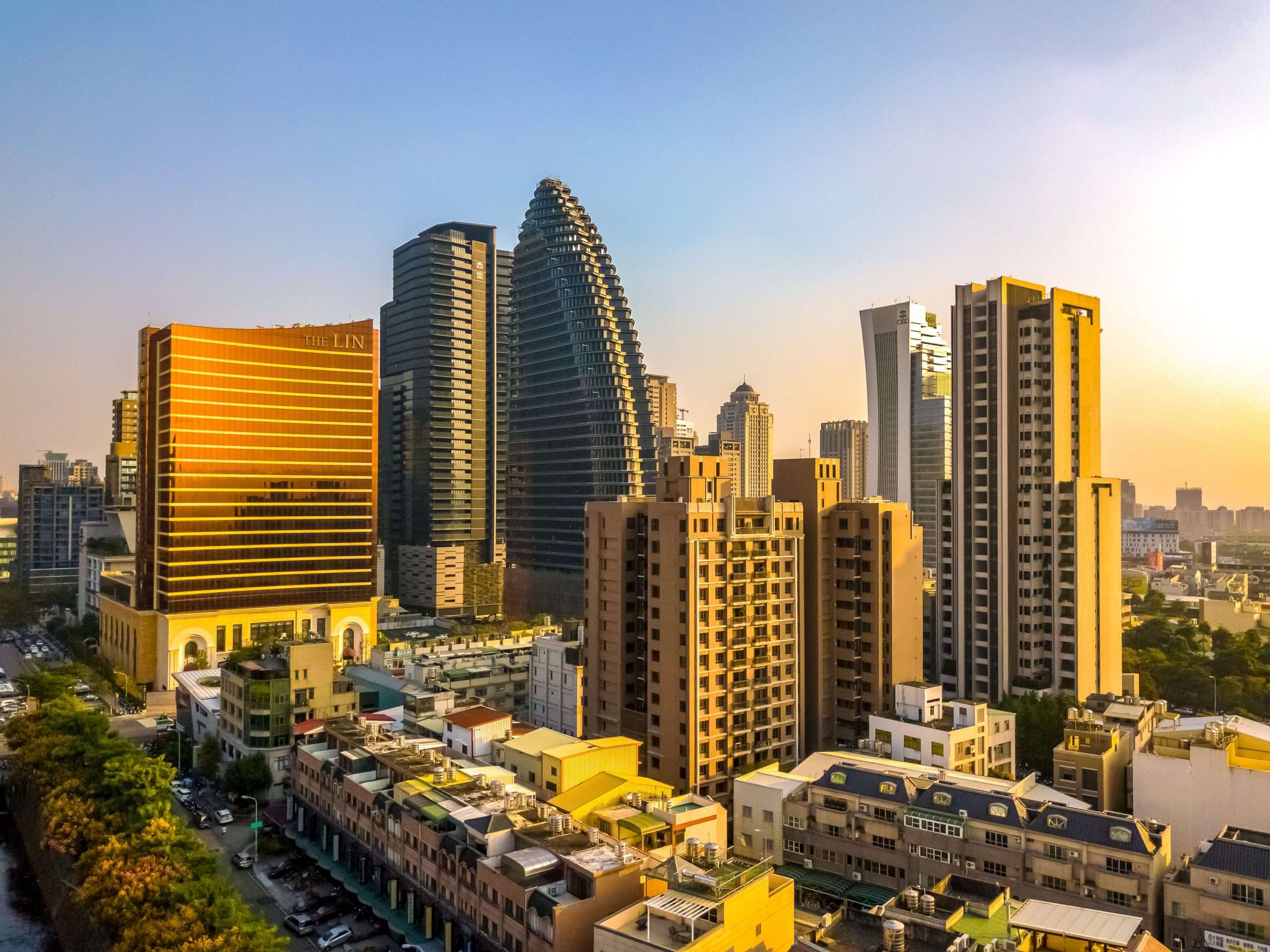 Taiwan risks in China have reached an all-time low.

According to Taiwan’s top financial regulator, financial institutions on the island have decreased their exposure to China to a record-low level amid political and economic unrest.

The total amount of transactions with China in Taiwanese banks, insurance companies, and securities firms were roughly 1.35 trillion Taiwan dollars ($43.3 billion) at the end of September, a 20% decrease from the same period the previous year.

The Taiwanese government has long advocated for diversifying its economy away from being the second-largest economy in the world. According to the island’s finance minister, the export-dependent economy should cooperate more closely with other trading partners to avoid putting all its eggs in one basket.

“Banks are more pessimistic about the prospects for the Chinese economy.” The change in consumers’ investment strategies is also reflected in this action by the banks, according to Sherri Chuang, CEO of the FSC Banking Bureau.