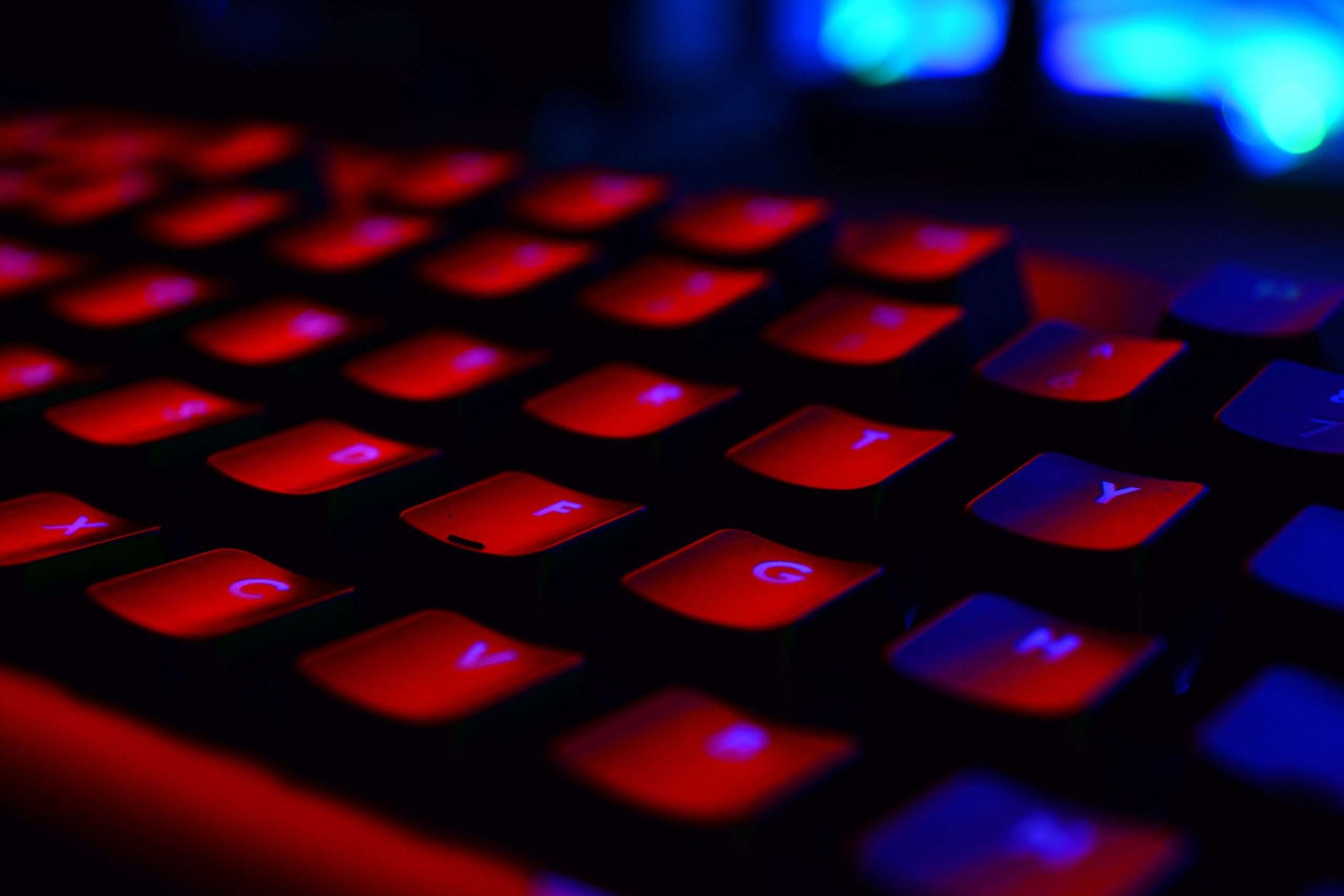 The second-largest wireless provider in the US, T-Mobile US Inc., is looking into options for a fiber optic network, whether through a joint venture or business partnership.

The company is working with Citigroup Inc. to find partners to build a fiber-optic network aimed at the residential internet market, which will require billions of dollars in investment.

The joint venture could be worth about $4 billion.

For T-Mobile, which, unlike AT&T Inc.’s wireless rivals including Verizon Communications Inc., does not control the fiber network but instead leases capacity for its mobile network, significant investments in terrestrial communications will create new options.

T-Mobile is interested in accessing a nearly $100 billion federal fund set up to support the expansion of US broadband, along with several other telcos and infrastructure companies.

T-Mobile started a Fiber to the Home test program in a few New York City neighborhoods last year, and the company is looking into collaborations with other fiber providers, such as cable and satellite providers.