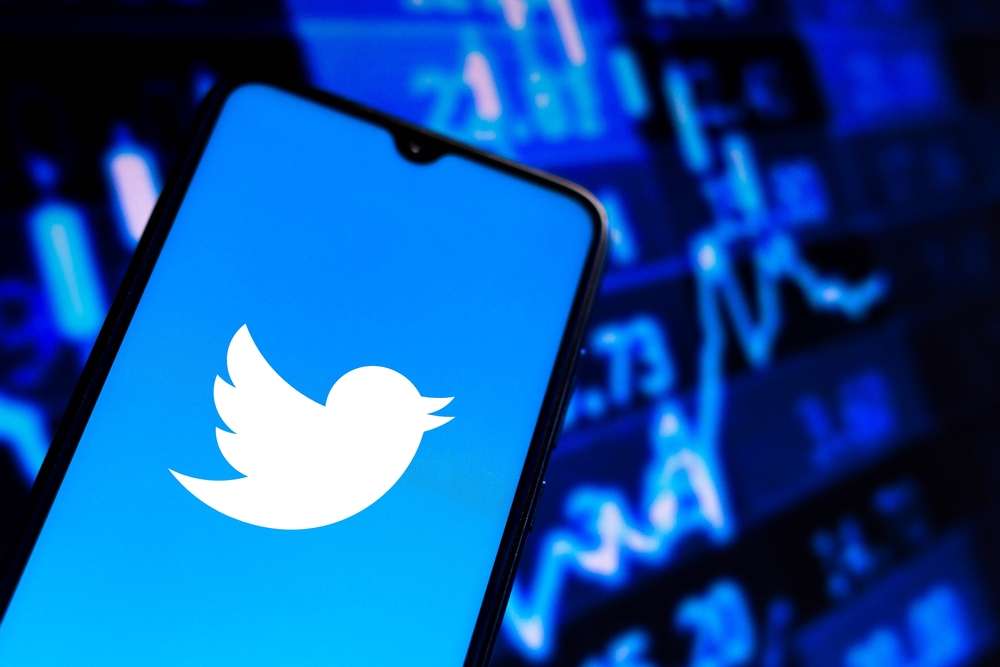 Alphabet Inc. CEO Sundar Pichai defended the Internet search behemoth against claims that it acts in an anti-competitive manner.

In a statement, Pichai said that Google is in favor of competition and identified TikTok as a rival in the video market while also referring to Apple Inc. and Microsoft Corp. as rivals in the advertising sector.

In 2020, the US Department of Justice filed a lawsuit against Google, arguing that the firm’s dominance of the search market violates antitrust rules.

In the midst of the social network’s discussions with Elon Musk earlier this year, Sundar Pichai stated that Google had not given the idea of purchasing Twitter Inc.

Google is the most widely used search engine, while Microsoft’s Bing Yahoo Search is its main rival in this market.