Starlink Mask made a foray into Asia. 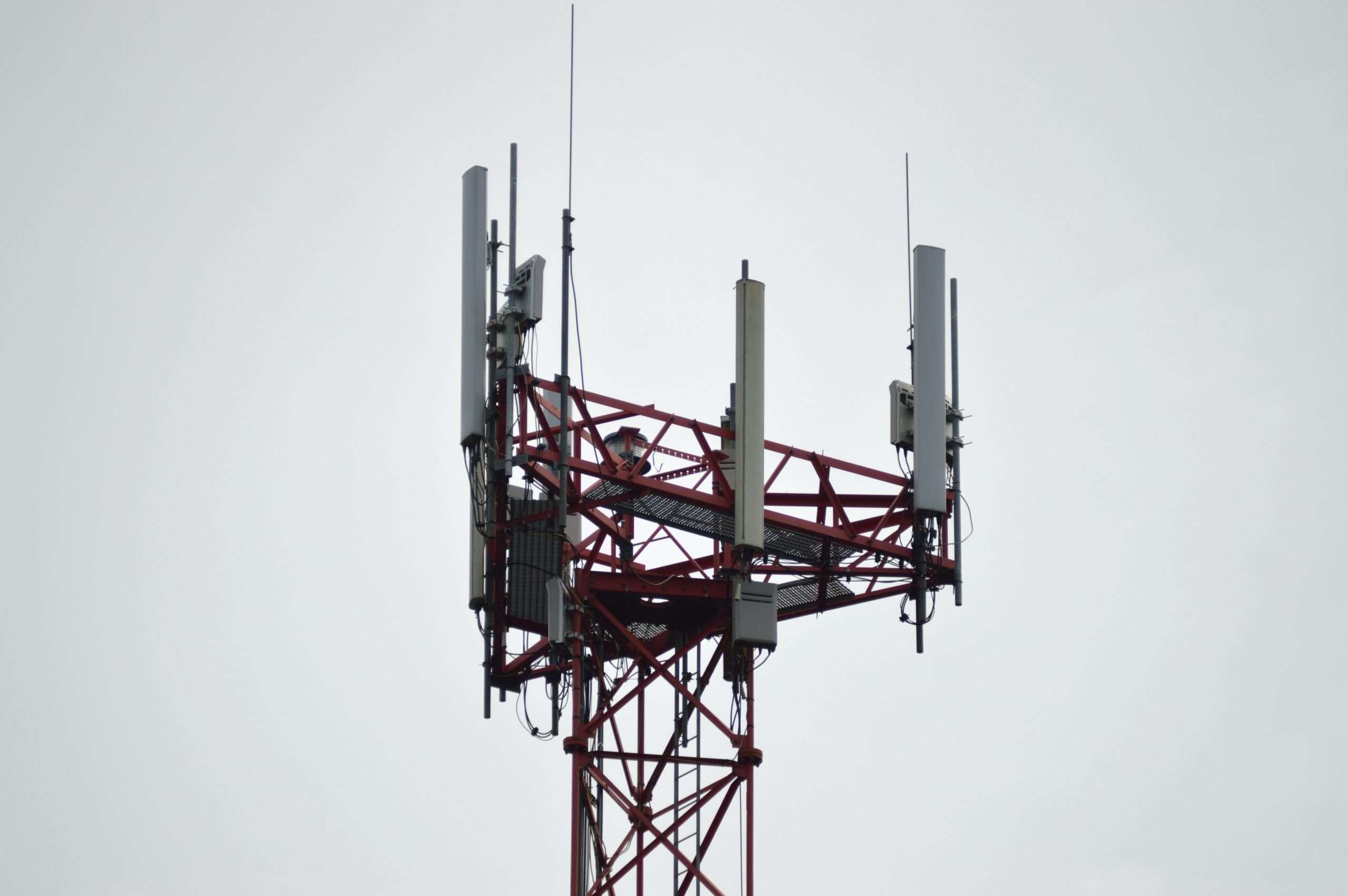 Japan is the first country in Asia to receive SpaceX satellite internet service.

Japan became the first Asian nation to receive SpaceX’s satellite internet service as Elon Musk’s Starlink made its debut there.

Tokyo and the majority of the nation are already able to receive Starlink signals, and service will be available in Hokkaido and the southern part of Japan by the fourth quarter of 2022.

The ambitious Starlink project by Space Exploration Technologies Corp. aims to build a constellation of satellites that will deliver broadband Internet to every corner of the globe, especially to rural places with inconsistent connectivity.

The business also intends to enter a competitive industry by offering in-flight Wi-Fi.