Spotify is predicted to have the most subscribers 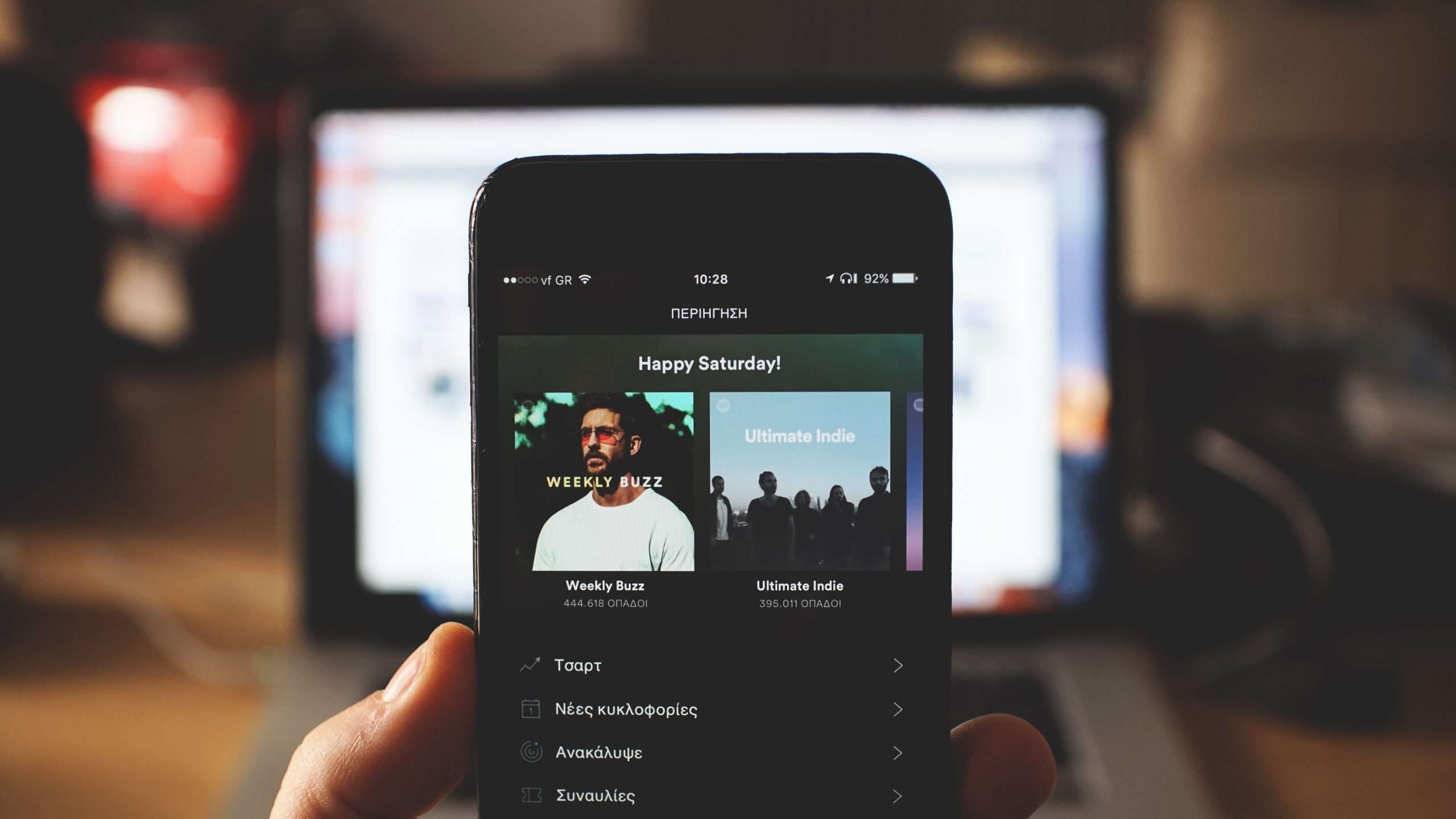 After the leader in music streaming announced profitability could decline this quarter owing to programming costs and rising US pricing, Spotify Technology SA’s stock fell 10% at the close of trade.

After the results were announced on Tuesday, shares of Spotify dropped to $87. At the close of trade, they had somewhat rebounded to reach $97.05.

Spotify’s management has made a compelling argument for investing in new lines of business, such as creating original podcasts, as investors have become less concerned with the rate of subscriber growth and more focused on whether Spotify can become profitable.

To break into a mostly untapped industry, the corporation started selling audiobooks in September, according to Nir Zicherman, Global Head of Closed Content Audiobooks.