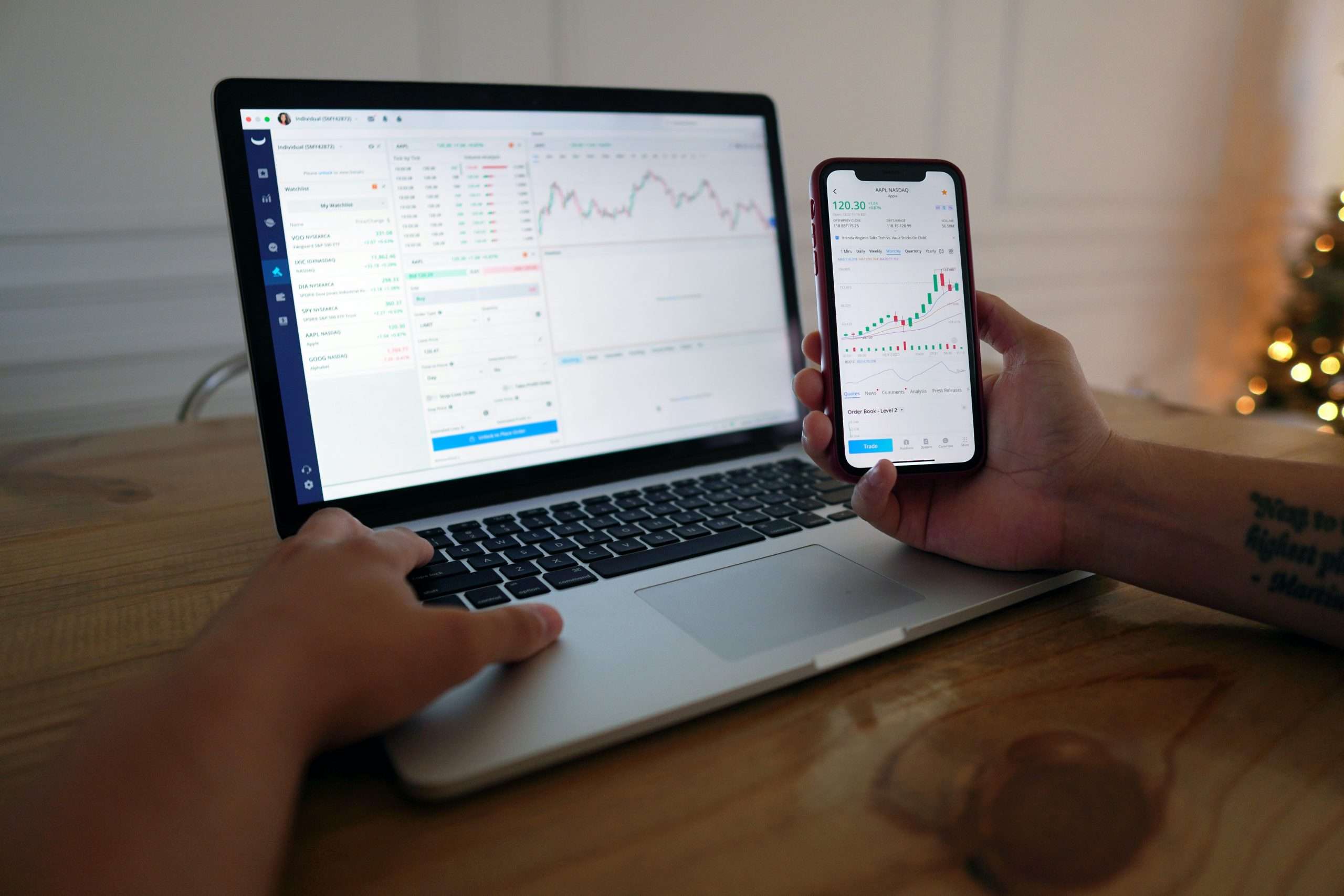 Stocks of domestic rocket-related companies are encouraging South Korea to move forward with plans to set foot on the Moon and Mars in the next few decades.

The goal of South Korea’s space program, outlined by President Yoon, is to create a rocket engine capable of traveling to the Moon and Mars within five years.

The management of space and aviation will be supervised by a government organization that South Korea wants to establish the following year. After promising to establish a Korean equivalent of the American NASA, the president made the decision.

Tuesday saw gains for both Hanwha Aerospace Co. and Korea Aerospace Industries Ltd.’s stock, outperforming the benchmark Kospi, which increased by less than 1%.