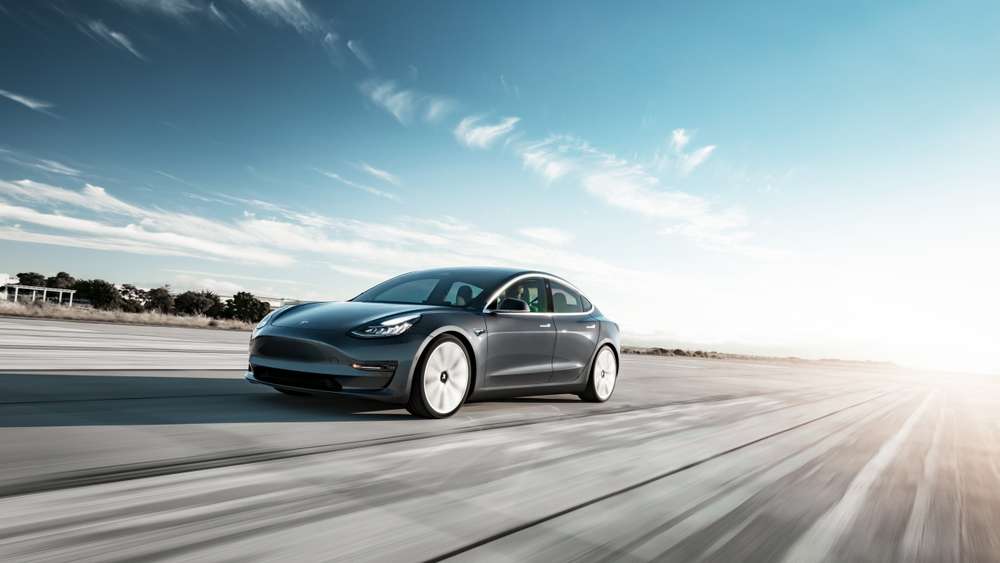 Firms will simplify tax breaks in favor of American production

South Korea views new US laws that favor electric vehicles and batteries made in the US as a betrayal because they could make economic and security cooperation more difficult.

The Inflation Reduction Act, which US President Joe Biden signed into law last month and which provides tax credits of up to $7,500 on the purchase of electric vehicles built in North America, is the subject of the argument.

Major South Korean companies like Hyundai and Kia, which don’t have active plants producing electric vehicles in the US, may suffer as a result.

Hyundai does not yet have working electric vehicle plants in North America, despite US legislation requiring automakers to do so in order to obtain subsidies.

Meanwhile, the majority of the essential minerals are imported from China by all three of South Korea’s leading battery producers: LG Energy Solutions Ltd., SK On Co., and Samsung SDI Co.