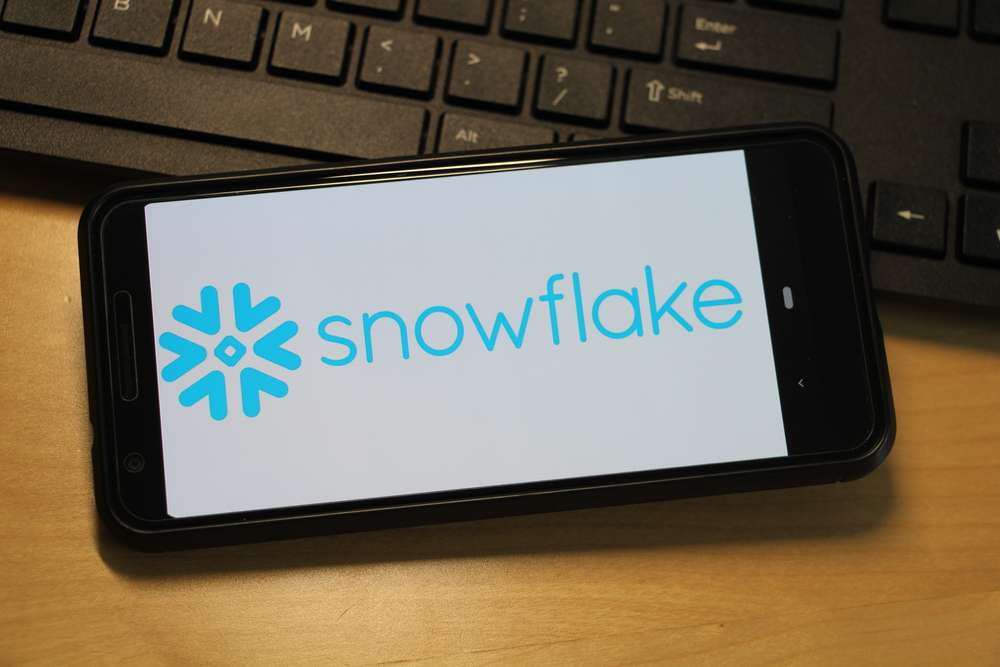 The company receives a large increase in income from regular customers

Increased Trading Volumes Snowflake Inc. rose more than 13% after the cloud software company reported higher-than-expected revenue and an upbeat outlook, boosted by an increase in new customers and higher spending by existing customers.

The largest IPO of the company in 2020

Snowflake develops software that collects and compiles data from various systems so that clients can analyze it in a single location. The company has modernized its data warehouse architecture, which was popularized by Oracle Corp. and has been in use for decades.

According to the company, it had 5,416 clients at the end of the third quarter, which is 8.5 percent more than the previous period. Snowflake’s largest customers, those with more than $1 million in product revenue in the previous 12 months, increased to 148 from 116 in the previous quarter.