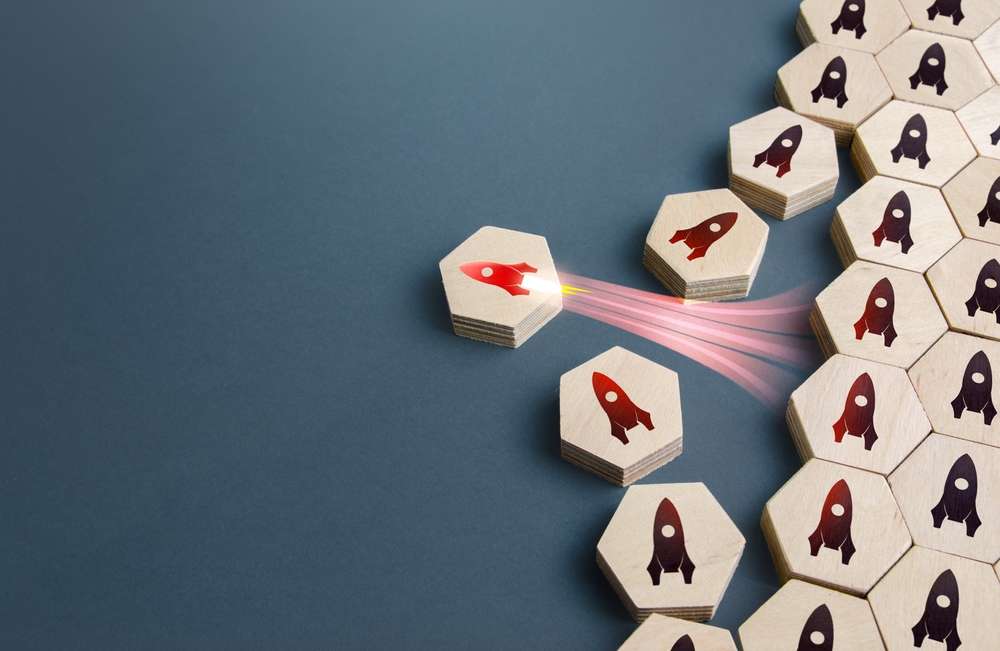 Golden Gate Ventures, based in Singapore, is launching two offices in Vietnam to invest in the country’s developing IT industry, which it believes will drive Southeast Asia’s next phase of growth.

With a population of almost 100 million people, Vietnam is drawing venture investors as its economy booms and consumers transition to the internet and mobile services.

“We expect investment to increase in the next three years,” said Vu Quoc Hai, director of the National Innovation Center. “Vietnamese companies drew a record $1.4 billion in investment last year, with start-ups up 32 percent in the first four months of 2022 compared to two years ago.”

Golden Gate Capital, which was created in 2011, was one of the first venture capital firms in Southeast Asia to focus on the burgeoning technology sector.

The company has since launched four funds and more than 60 businesses. The online classifieds software Carousell, the Ninja Van logic platform, and the Vietnamese mobile game platform with over 55 million users are among them.