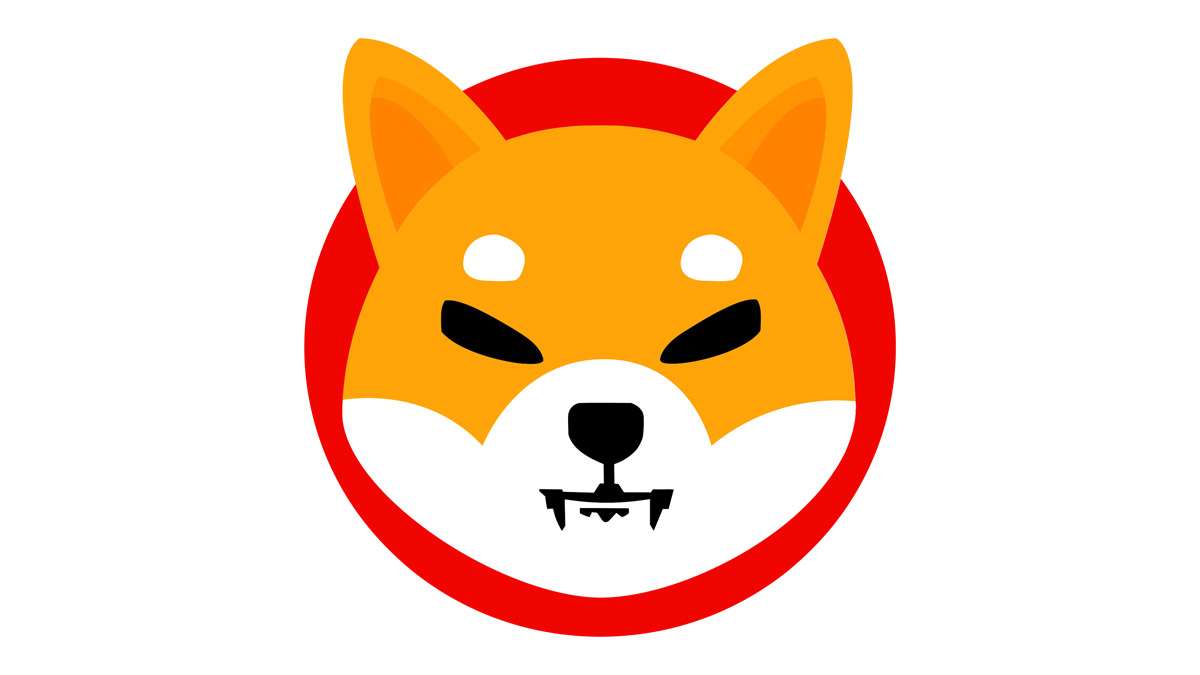 A 50-second clip attached to the tweet scrolls the written material. The message’s major point is stated here.

“We have been made aware of ongoing media platforms and other communication platform scams.” On social media, a fake SHIBA Telegram group has gone widespread. Scammers spoof official accounts by using phoney accounts. There will be no freebies, bonuses, or airdrops, nor will there be any SHIBA giveaways! Because attackers recognise that the popularity of such initiatives draws more participants to the cryptosphere, several well-known token memes are frequently victims of such scams.

According to a report on the Shiba Inu website, Shiba’s user base officially surpassed 1 million last week. Shiba’s Twitter followers have surpassed 2 million, representing a 10% increase over the official Ethereum account’s current subscriber count of 1.8 million.