Shares of Chinese tech companies fall amid delisting of DiDi 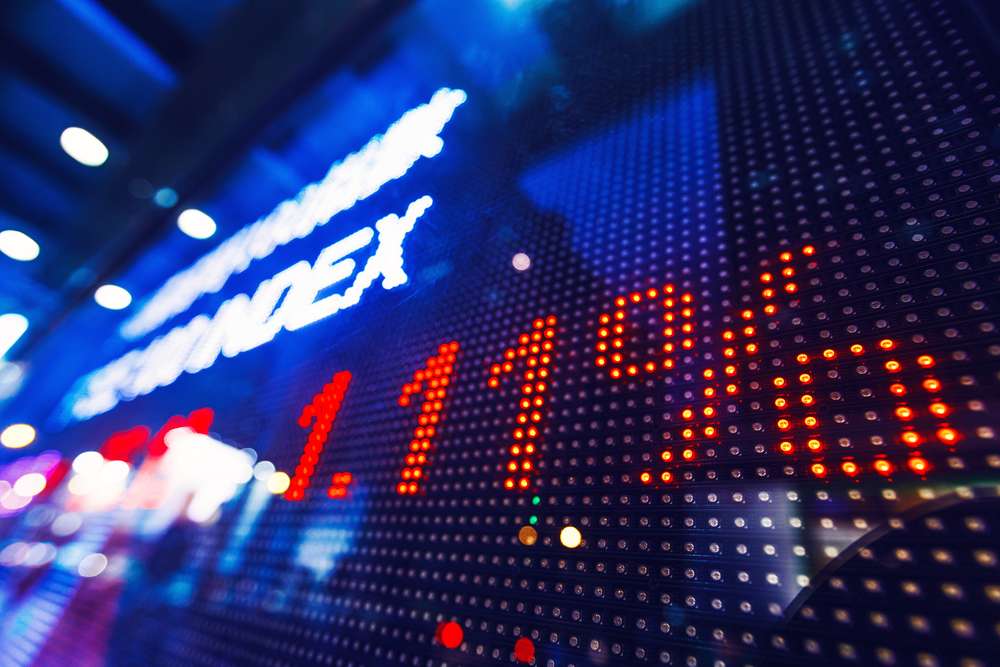 On Tuesday, Chinese tech stocks slumped in trading on continued concerns about government oversight and the potential delisting of U.S.-listed firms.

The Hang Seng Tech Index is down 4% from its April 14 closing, while Bilibili Inc., a video game streaming service, is down almost 10%.

China is launching a two-month sweep of the live broadcast and short video sectors to combat illicit activity, according to a statement on the Cyberspace Administration’s website.

DiDi Global Inc., a taxi company, slumped in New York on Monday after announcing plans to delist its shares from US markets before finding a new home for them.

The DiDi initiative comes amid a dispute between the United States and China about audits of Chinese companies that trade on American exchanges. In order to retain the listing overseas, Beijing wants to offer foreign authorities wider audit access, but investors are afraid of the danger.