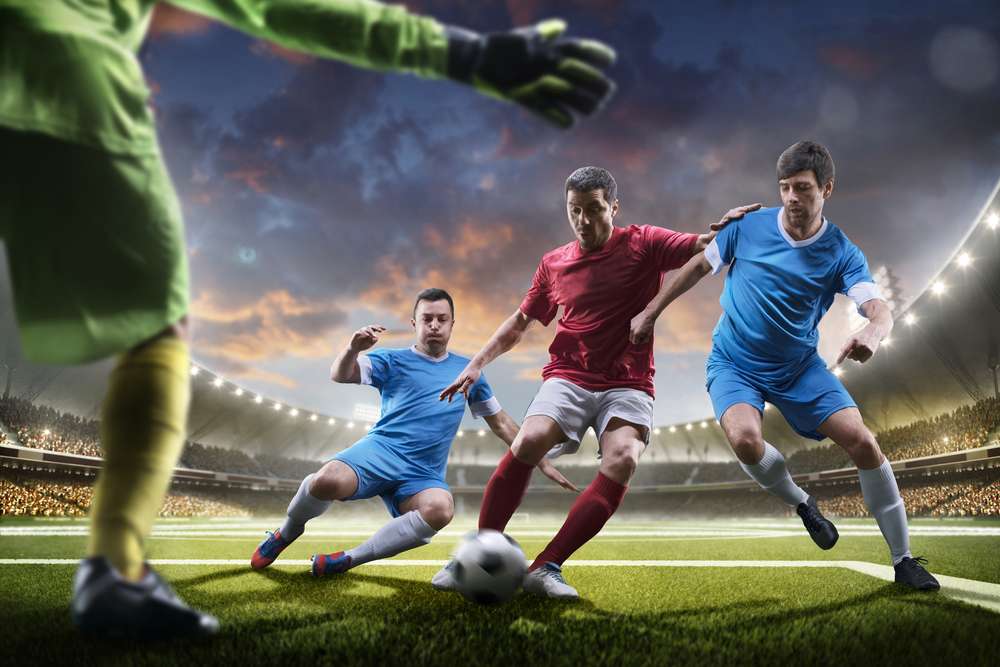 Ranadive, a co-owner of the Sacramento Kings of the National Basketball Association, decided to back Harrison and Broughton in their bid for the West London team.

After being sanctioned by the UK authorities for his links to Russian President Vladimir Putin, Roman Abramovich placed the football club up for sale.

According to the Daily Mail, Abramovich might reject any proposal from the country, even those from the United States and the United Kingdom, which have slapped sanctions on Russian oligarchs, posing a major stumbling block to a process that was expected to move fast.