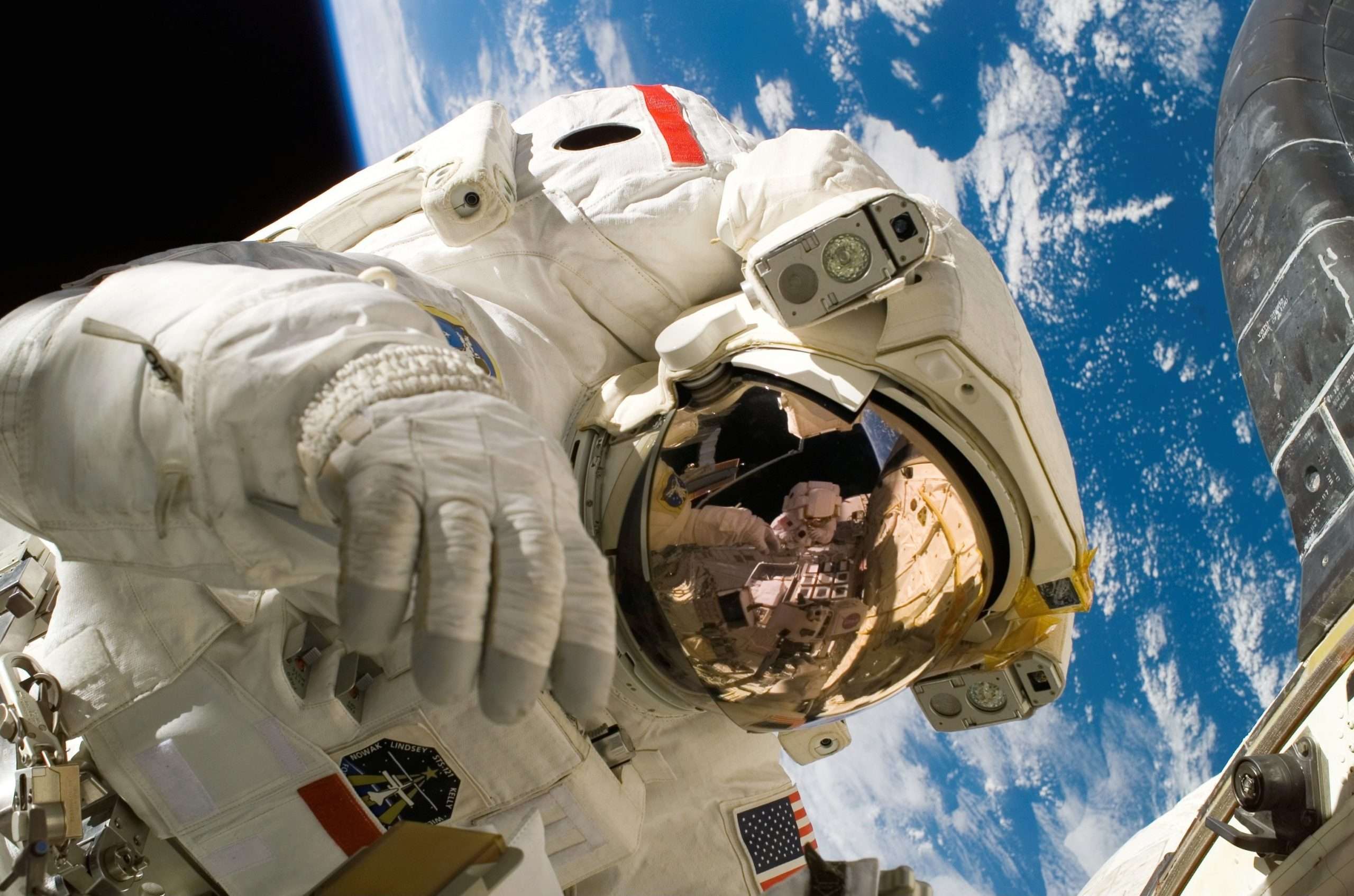 Due to a major leak from a Soyuz spacecraft docked at the International Space Station that was spewing an unidentified liquid into space, two Russian cosmonauts’ scheduled spacewalk was aborted.

The ISS is operated by five space agencies from 15 countries.

After weeks of donning spacesuits for spacewalks, the cosmonauts were in one of the station’s airlocks on Thursday morning, Moscow time, when ground controllers discovered the leak.

According to a NASA spokeswoman, Moscow-based ground teams are analyzing the fluid’s composition and possible effects on the Soyuz spacecraft’s structural integrity.

According to NASA, the ISS has been in continuous operation since 2000 and is operated by five space organizations from fifteen different nations.