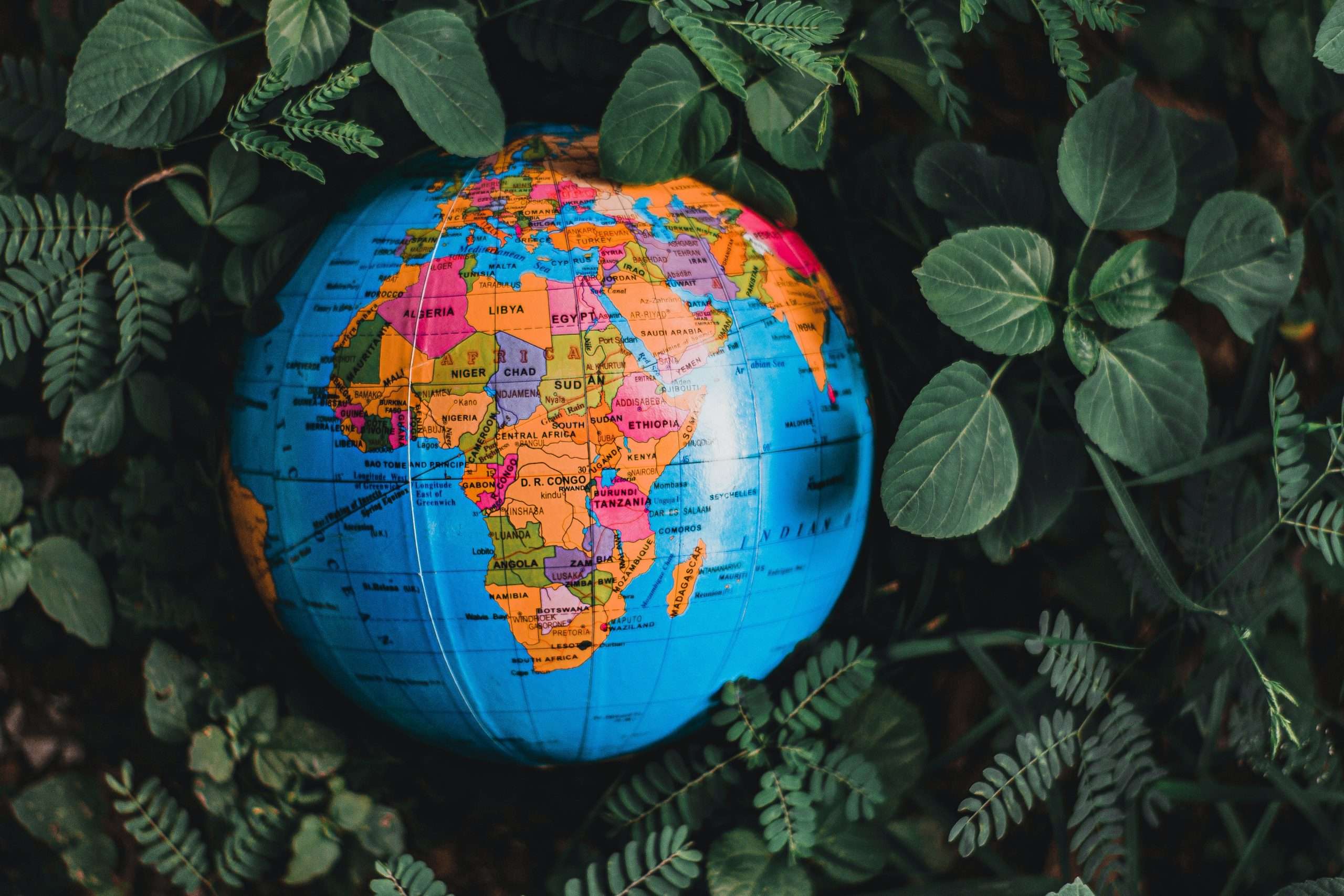 Even though the tech sector is experiencing a deeper slowdown, African entrepreneurs raised a record $5.3 billion last year.

According to Briter Bridges, while investment in 2022 increased by just $100,000 over the previous year, agreements increased by 20% to 964 deals.

The growth funding pool could be capped in 2023.

According to Dario Julian, director of Briter Bridges, “there are some worrying signals that the mega-deals are largely driven by international investors and not tied to Africa, and there is a chance that the expansion finance pool could be restricted in 2023.”

Funding opportunities may be harmed as a result of investments being focused in Egypt, Nigeria, Kenya, and South Africa, four of Africa’s most developed economies. He said these countries are dealing with a variety of economic issues, including sluggish development and currency devaluation.