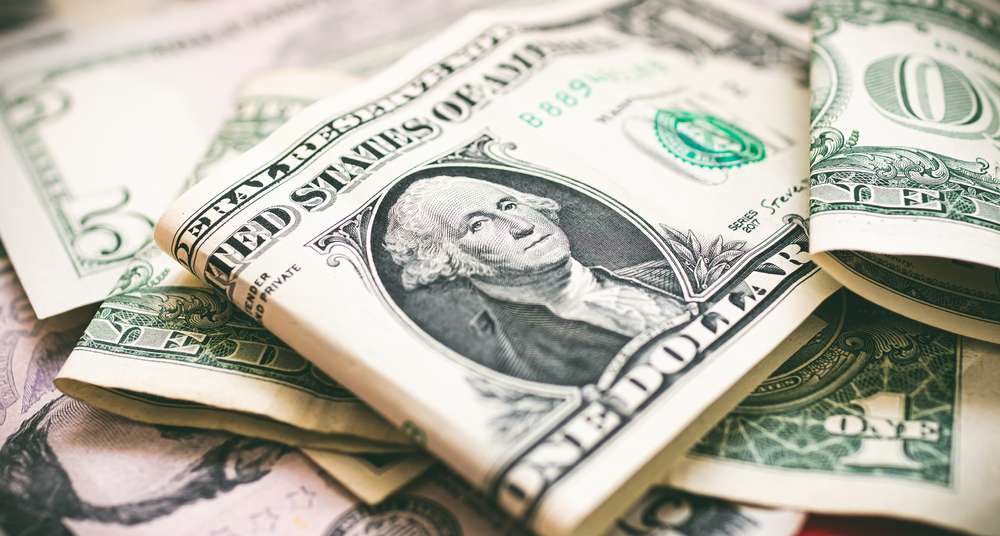 The dollar is currently heavily overvalued, according to Goldman.

While the US currency tends to rise when a recession approaches, all bets are off once it occurs.

There is a 30% chance of a recession this year

Investors have turned to the US dollar as a haven in a turbulent year, with the Bloomberg Dollar Index rising in each of the last six weeks and hitting a two-year high last Thursday.

However, with Bloomberg economists boosting the likelihood of a recession to 30% this year, the dollar’s strength could be jeopardized shortly. The dollar is currently 18% overpriced, according to Goldman Sachs.

In the near term, the bank’s analysts believe there are two possible outcomes for the dollar: if the outlook for global growth improves, the dollar will decline as investors flock to riskier assets; and if the world economy does suffer a recession, the currency’s path will be hazy.

The dollar should sell against most currencies in the first case, with the bank favoring commodities exporters like the Canadian dollar, while the Japanese yen is expected to outperform the dollar in the second case, as it generally does during a recession.