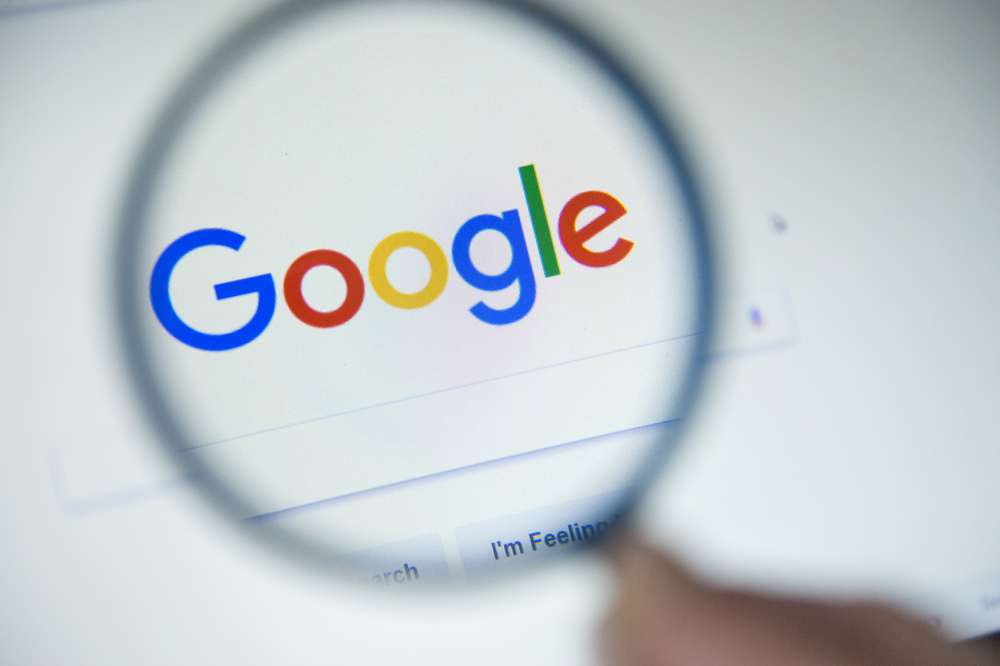 RriceRunner AB, a Scandinavian price comparison service, has filed a case in the Swedish Patent and Market Court against Google Alphabet Inc. for around 22 billion crowns ($2.4 billion).

The complaint comes after a European Court of Justice decision that Google broke antitrust laws by rigging search results to promote its own price comparison services.

A matter of survival for many European companies

“For many European entrepreneurial enterprises and employment chances in the technology sector, this is a matter of survival,” said Mikael Lindahl, CEO of PriceRunner.

PriceRunner, which has agreed to be bought by Klarna Bank AB, also stated that as the breach continues, it anticipates the eventual damages in its claim to be much greater.

Last month, the American internet giant announced that it would file a complaint with the European Court of Justice against the verdict, claiming that there are areas in which the bloc’s top judges need to clarify the law.