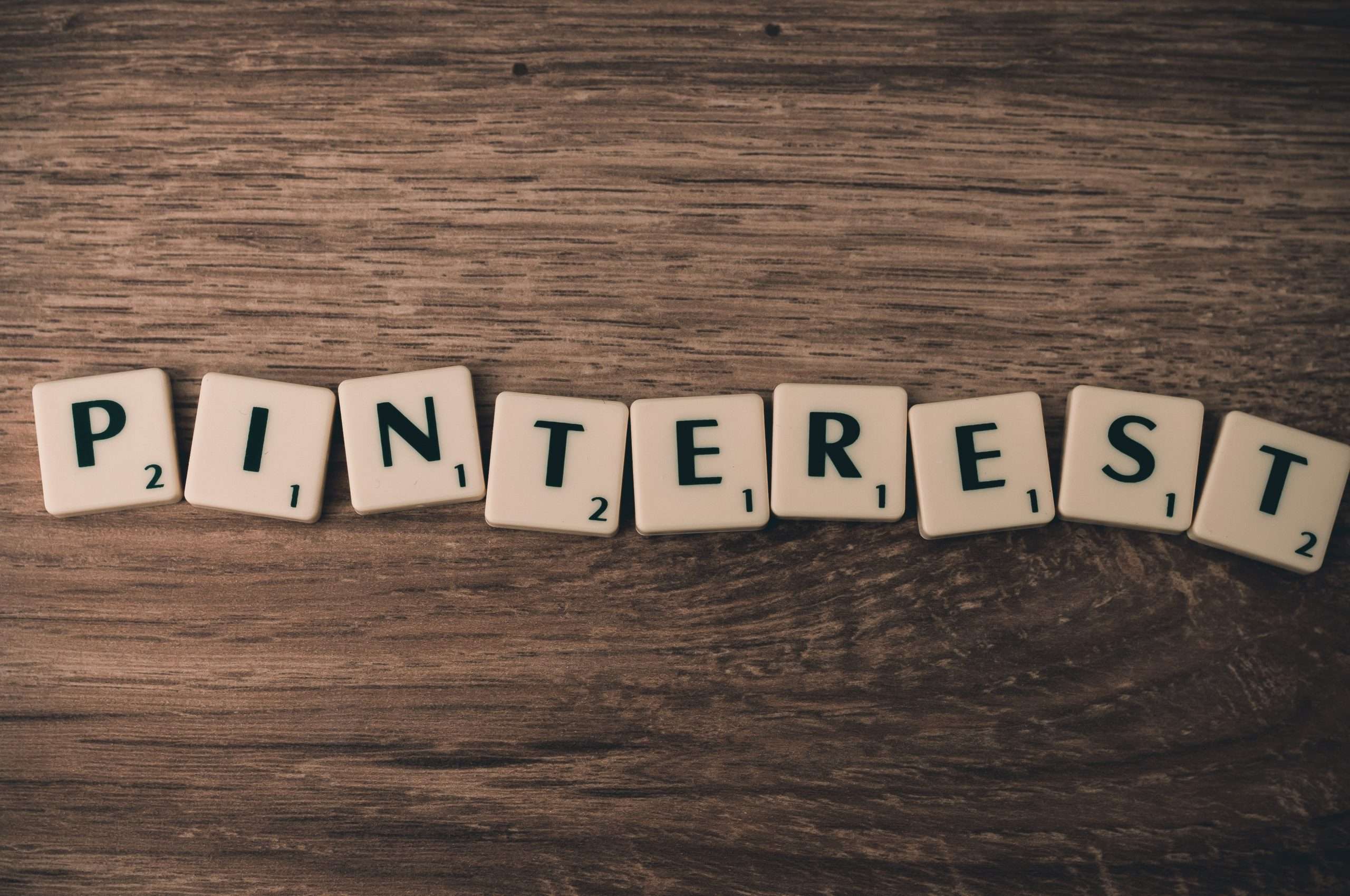 Company sales were up 8% in the third quarter.

Sales increased by 8% in the third quarter to $684.55 million, exceeding the $666.85 million average analyst projection. Active users increased to 445 million, after declining for three straight quarters.

Bill Ready, the new CEO and a former CEO of Google and PayPal are in charge of the business, which aids customers in discovering and sharing image-based lifestyle concepts.

According to Reedy, “Pinterest’s revenue growth in the ad sector, which is slowing down, shows our good value to advertisers.”