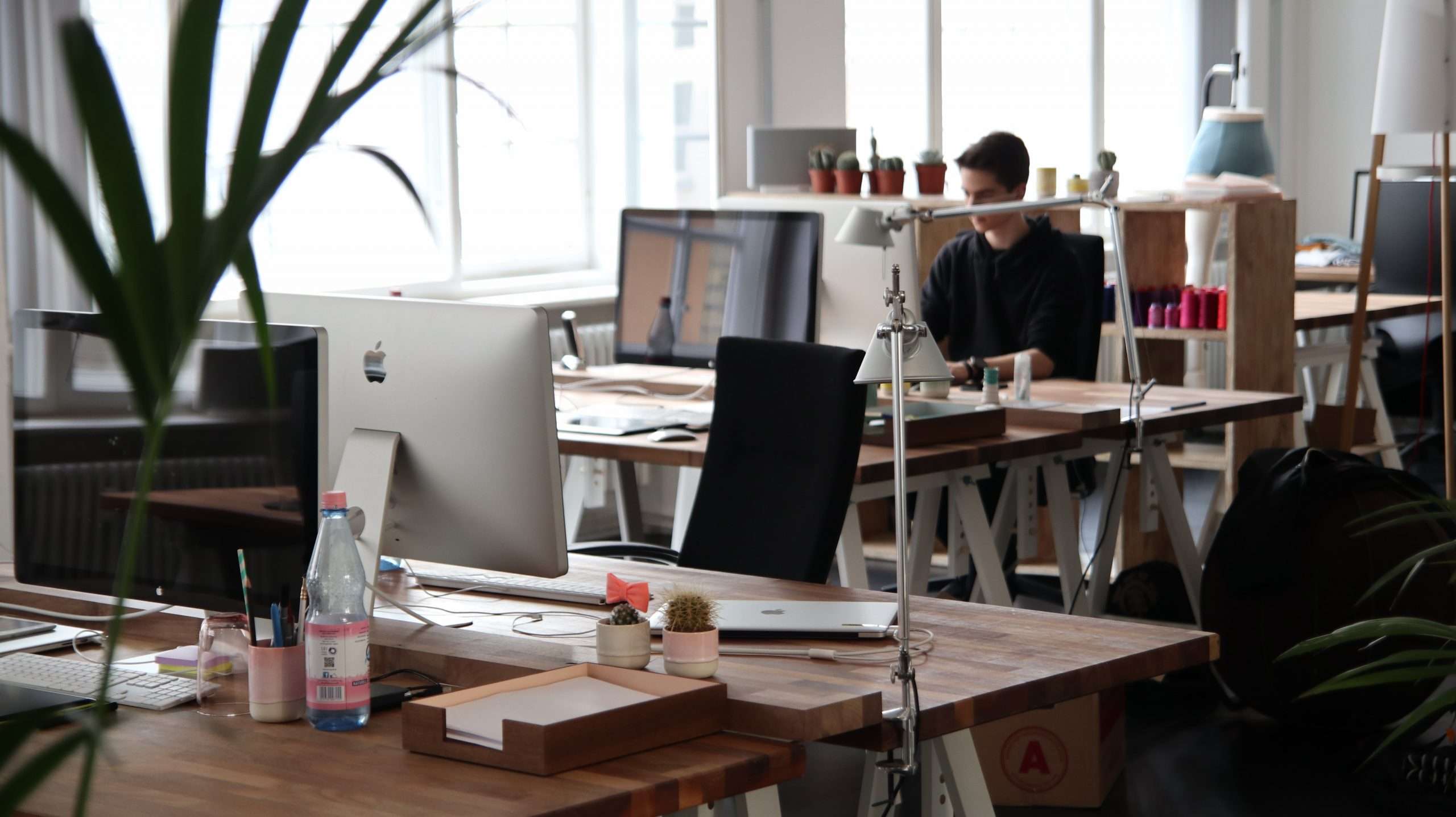 Shares of Paytm fell after the Indian fintech company announced a Rs 8.5 billion ($103 million) purchase, giving the stock a brief reprieve after dropping 75% since it debuted on exchanges last year.

The organization’s full name, One 97 Communication Ltd., has authorized a plan to buy back up to 10.5 million shares on the open market at a price not exceeding Rs 810 per share.

“For shareholders who purchased shares before the IPO, the share repurchase can be viewed as a Paytm exit.” Before giving money back to shareholders, the corporation must cover its losses, according to Deven Choksey, managing director of KRChoksey Holdings.

The buyback, according to the firm’s board of directors, “is a sign of confidence that the company is on the correct road to cash flow profitability and that it would not have an immediate impact on its expansion objectives,” according to a statement from Paytm.