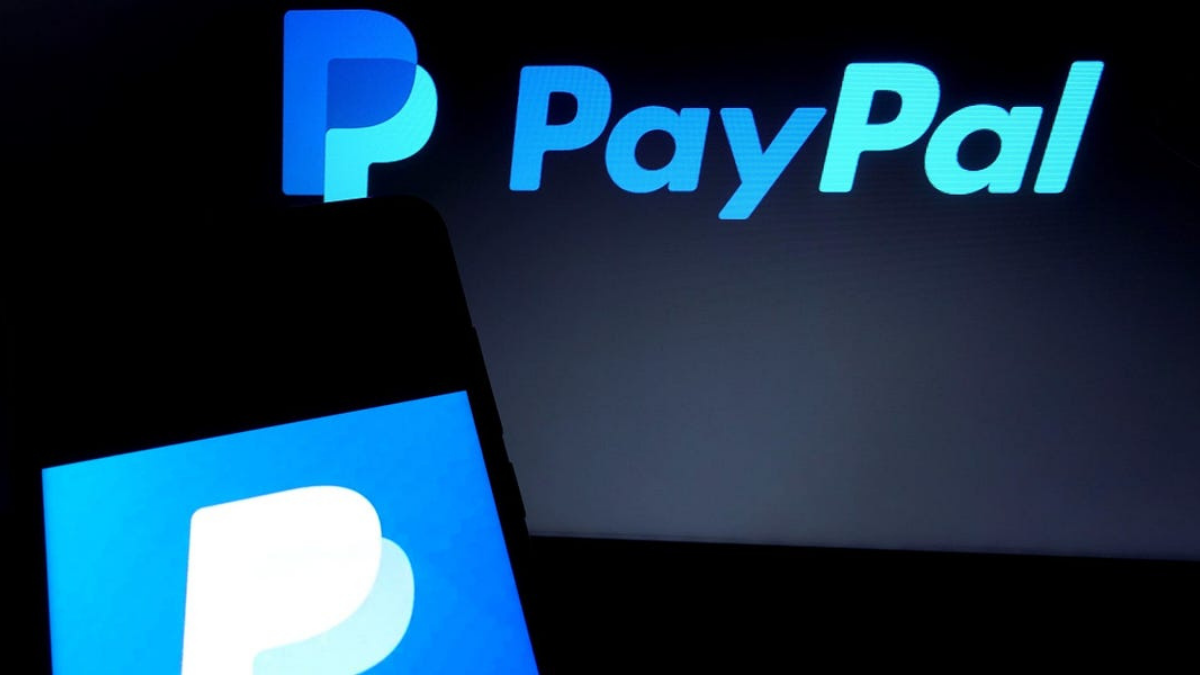 PayPal plans to launch a stablecoin backed by the US dollar

PayPal Holdings announced plans to launch its stablecoin on Friday. The international payments giant has revealed that it is planning on establishing a private stablecoin backed by the US dollar, according to the website. After the “PayPal” image below was revealed on the company’s iPhone app, this expansion of bitcoin offers was discovered.

PayPal presently allows retail buyers to shop and trade numerous cryptocurrencies, including Bitcoin, Ethereum, Litecoin, and Bitcoin Cash, for as little as $ 1 to begin with.

Stablecoins are a sort of blockchain-based digital money that is linked to tangible assets that aren’t blockchain-related, such as fiat currencies, gold, or government bonds. The idea is that by tying a stablecoin to a well-known asset like the US dollar, the price volatility of crypto assets is reduced.

Stable coins of other companies

PayPal isn’t the first IT firm to experiment with cryptocurrencies. Amazon has its own digital money that has been around for a long time. AmazonCoins is the name of the cryptocurrency. While tokens are presently only available for use in games and applications, they do exist and are widely used in the Amazon ecosystem.