Palantir is now in space 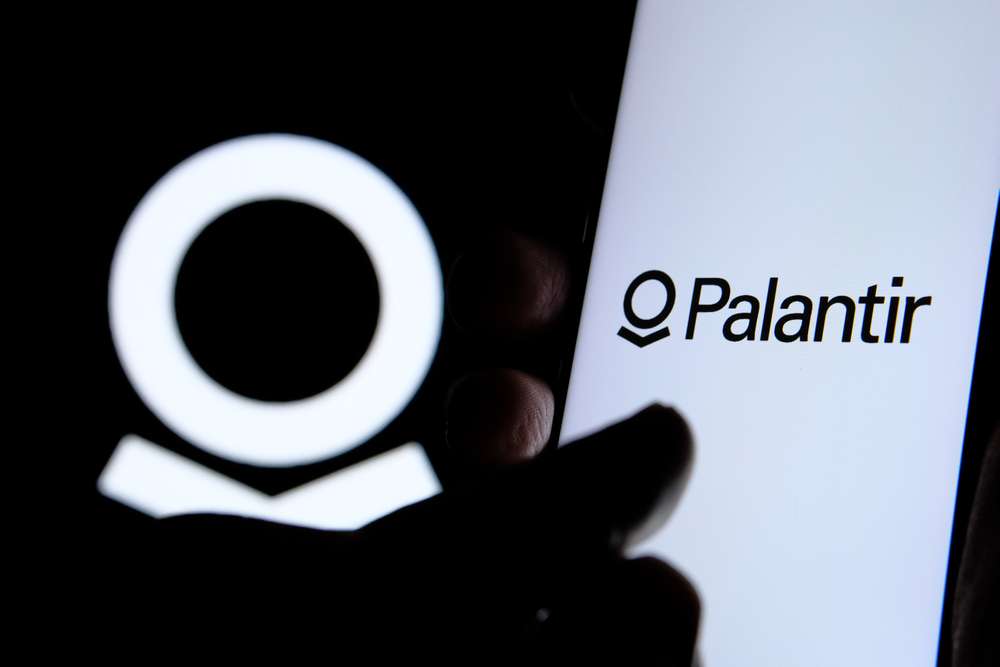 The company will analyze satellite data in orbit

Palantir Technologies Inc. launched its first satellite this month, allowing information to be analyzed in orbit rather than gathered and transmitted back to Earth, in an effort to broaden the usage of data analysis tools.

Palantir invests in the space industry

Palantir collaborates with mapping firm Satellogic Inc., and the business claims that their software will increase the speed and quality of data acquired from space.

The business has been a government contractor for a long time and has some off-Earth experience. Works with the Military Space Systems Command and other Pentagon entities.

Palantir is investing in the space business and has stated that their software is compatible with drones, aircraft, and even satellites.

Palantir COO Shyam Sankar told Bloomberg Television that European governments and NGOs use his software to arrange the transfer of various items to Ukrainian refugees, and that it is also used to strongly respond to Russia’s invasion of Ukraine.