OneWeb will use the rockets of its rival Elon Musk 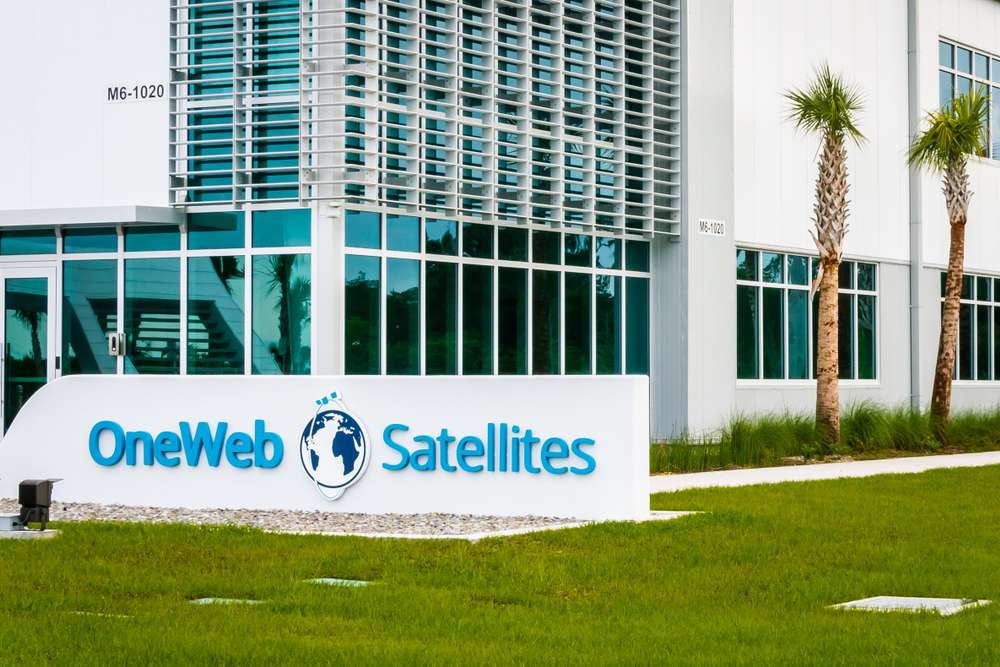 OneWeb will continue to deploy 220 spacecraft

The contingency plan, which was published in a statement on Monday, would allow OneWeb to continue delivering the remaining 220 spacecraft from a fleet of 648 that was initially intended. The firm intends to use them to deliver low-earth-orbit broadband connectivity to companies and the government.

OneWeb will pay rival SpaceX to create its own Starlink low-orbit satellite system, which has previously launched 2,000 satellites.

On March 5, Russia refused to allow OneWeb to launch on a Russian Soyuz rocket owned by Arianespace unless the UK surrendered its part in the company, which OneWeb declined.

The firm will restart launches this year, according to a statement from OneWeb.