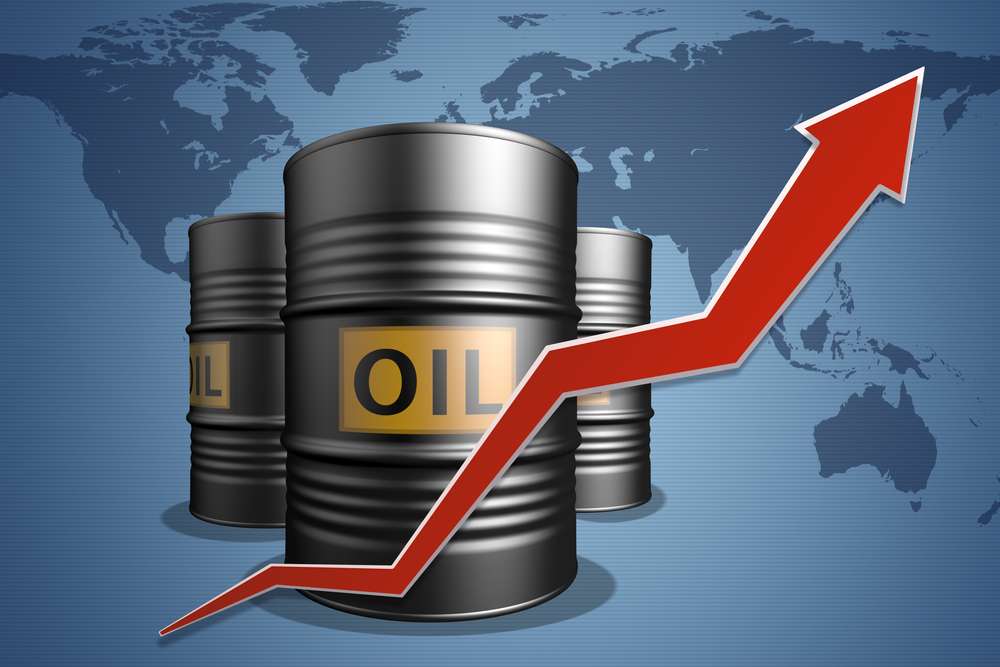 Oil rose for the first time in a week since early March, indicating tightness in the market as the European Union prepared to embargo Russian oil.

WTI crude gained 4% this week to $109 a barrel. To punish Moscow for its invasion of Ukraine, the European Union plans to phase out an embargo on Russian oil by the end of the year.

On Friday, EU member states are likely to resume debating a plan to restrict Russian oil and gasoline supplies.

“The likelihood of EU penalties on Russian oil threatens to worsen an already difficult scenario,” Howie Lee, an economist with Oversea-Chinese Banking Corp in Singapore, said.

Oil prices have risen more than 40% this year as a result of Russia’s invasion of Ukraine, which has thrown commodity markets into disarray, and while the Organization of Petroleum Exporting Countries and its allies have announced another modest increase in supplies, there are doubts that the alliance will be able to meet demand.

Oil is still in backwardation, which is a bullish trend in which short-term prices trade above long-term ones.