Nvidia will stop all operations in Russia. 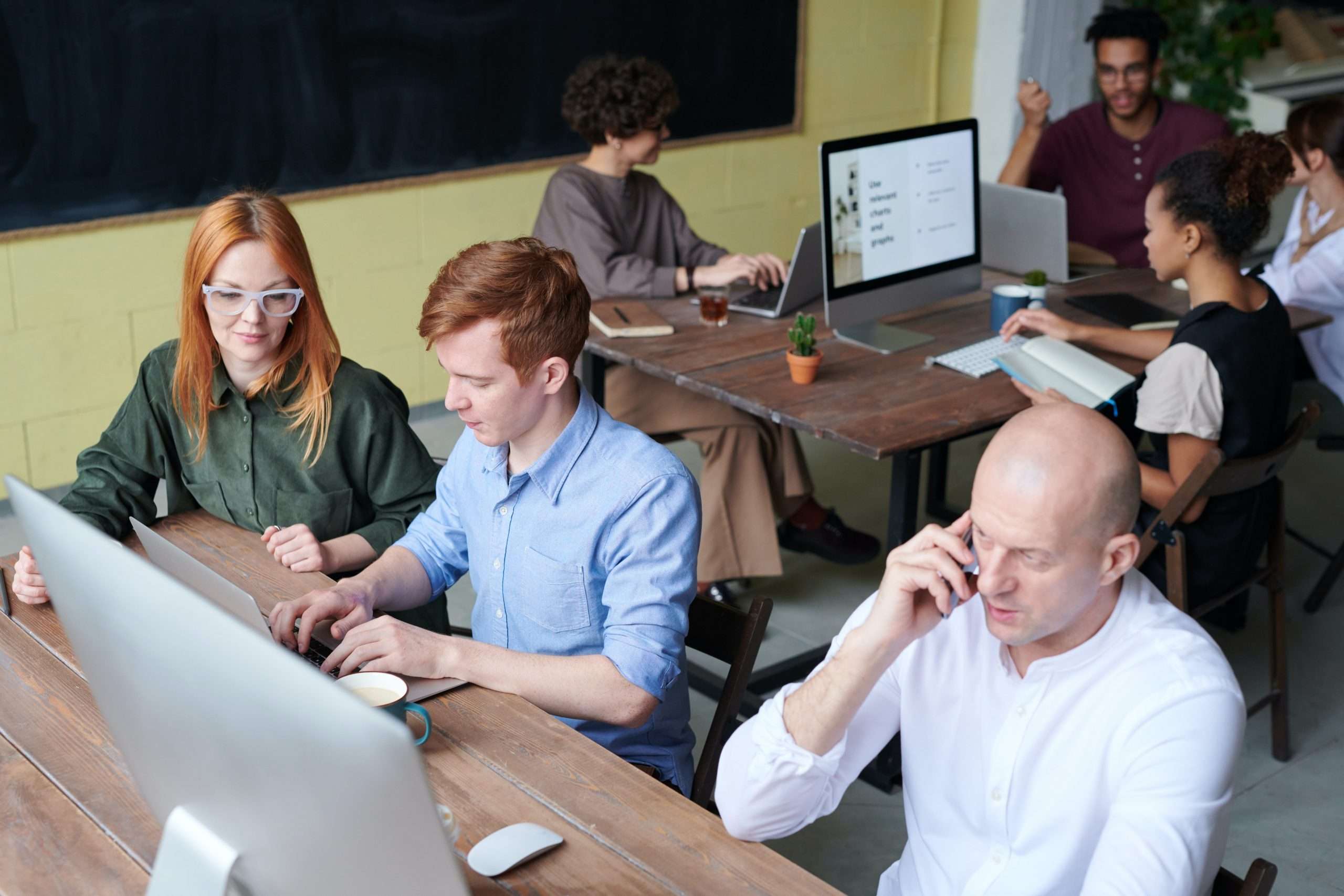 The company suspended deliveries but maintained its presence there.

The most valuable American chipmaker, Nvidia Corp., is ceasing operations in Russia as the invasion of Ukraine enters its ninth month.

While deliveries to Russia have been halted, the company has remained present to support its staff members and their families. It is currently ending all operations there, according to a statement from Nvidia.

The war hurt her financial prospects.

Nvidia was among a group of IT firms that shut off Russia’s supplies shortly after the invasion in February started. Later, she claimed that her financial prospects were harmed by Russia’s conflict with Ukraine.

“With the latest changes, we can no longer operate there efficiently. All employees will have the option to continue working in other nations, according to the company’s manufacturer.