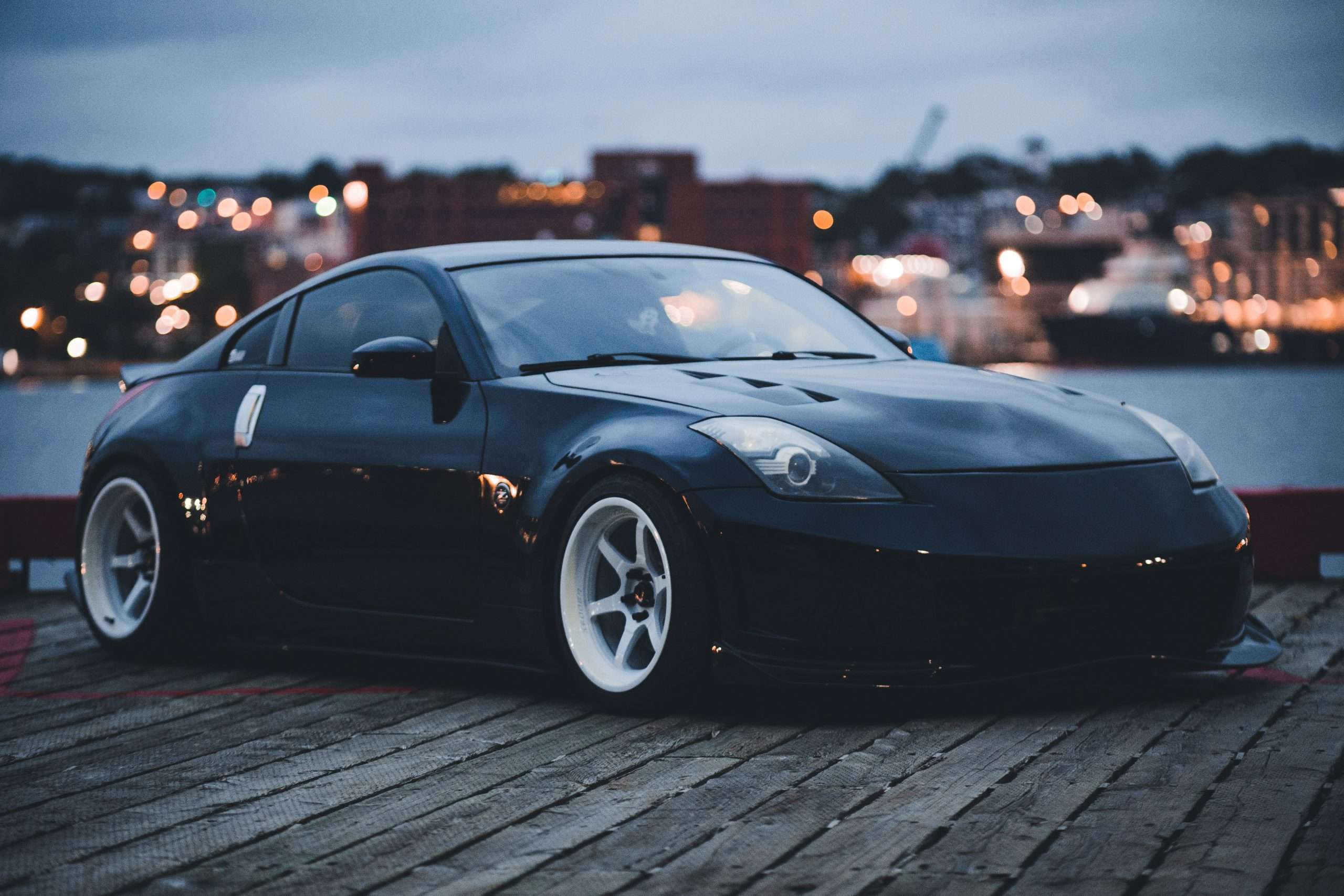 Japanese automakers are ready to invest in the production of electric vehicles.

The French manufacturer’s restructuring presents Nissan Motor Co. with an opportunity to alter their long-standing partnership, and the Japanese automaker is prepared to spend between $500 million and $750 million on Renault SA’s electric vehicle division.

These steps eliminate the imbalance between companies.

In 1999, Renault sent Carlos Ghosn to Nissan, where he later rose to the position of chairman of the alliance and CEO of both firms.

To safeguard the sustainability and governance of the alliance, Nissan said it is considering investing in Renault’s electric car branch and is working on structural reforms.

Negotiations between the parties are centered on Renault keeping a small ownership position in the legacy company and potentially pushing for an IPO.