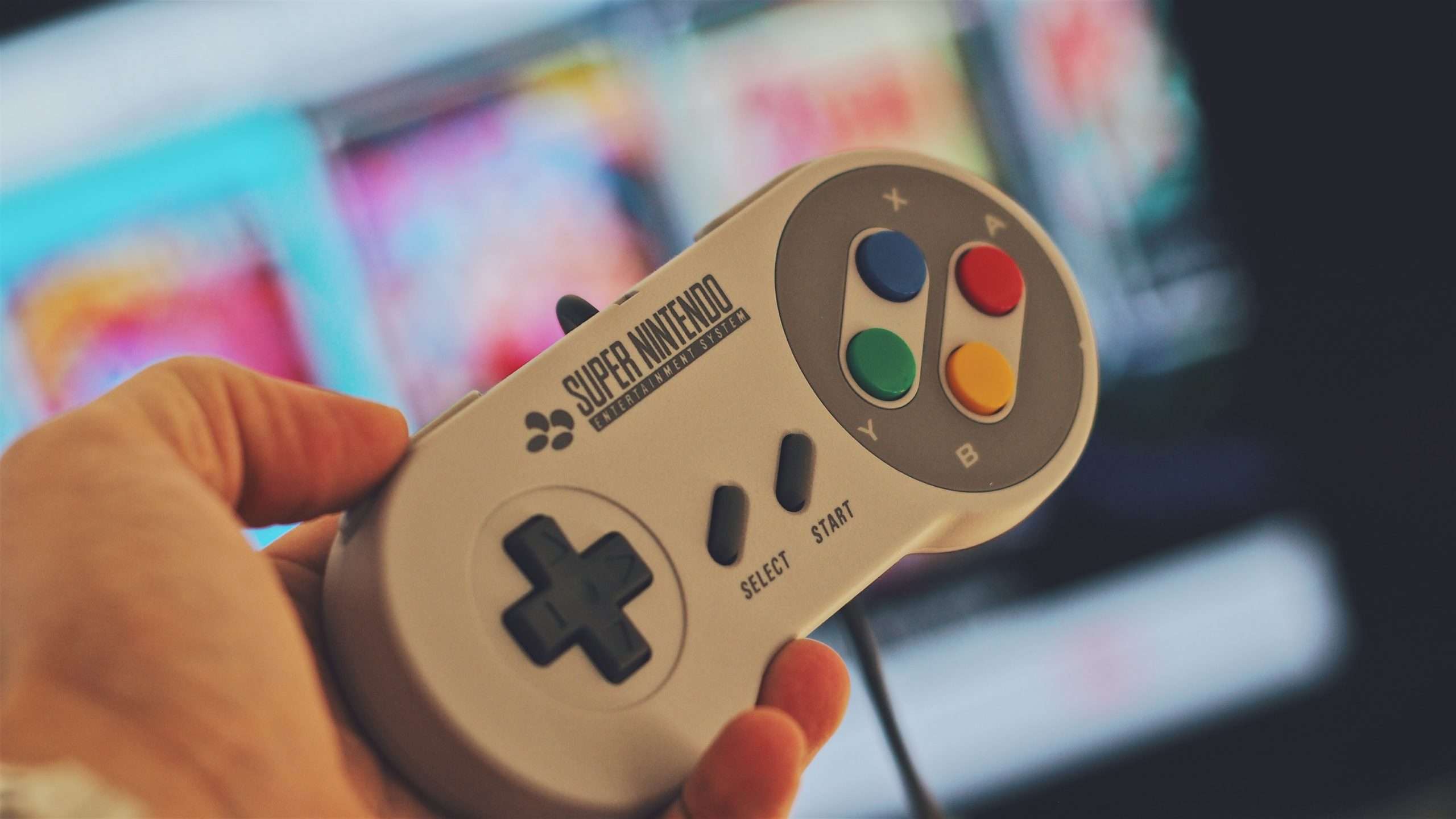 With 10 million copies sold globally in the first three days, the most recent blockbuster from Nintendo Co. for Switch is the company’s biggest debut on any platform.

To boost sales, the Switch relies on big games.

The Pokémon brand appears to be unbreakable, so the sales record is not particularly surprising, according to industry analyst Serkan Toto.

As demand fluctuated throughout the year, the Japanese entertainment giant provided a cautious prognosis for the upcoming year. This month, Nintendo lowered its fiscal year Switch console sales prediction by 10% and cited a protracted chip supply constraint as one of the reasons.

Despite the Switch’s advanced age, company leaders claim they are still confident in its marketability.