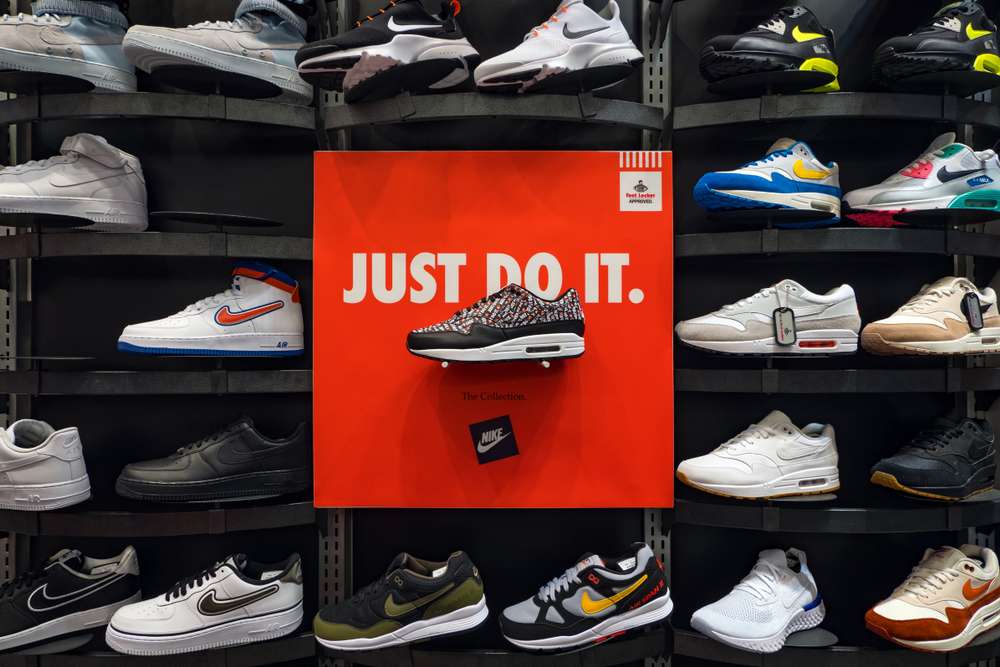 Nike has accused StockX, a sneaker resale platform, of minting non-fungible tokens that exploit its trademarks without authorization and selling them at exorbitant rates.

An example of NFT litigation

According to a trademark infringement case filed in Federal Court in Manhattan by the world’s leading athletic shoemaker, StockX is freeriding on well-known Nike trademarks and associated goodwill.

Without Nike’s knowledge or cooperation, StockX mints NTFs that prominently include Nike trademarks and sells these NTFS at excessive rates to people who falsely believe that these financial digital assets are sanctioned by Nike when they are not.

This is the most recent instance of NTF litigation, which has risen in popularity, particularly at Nike. In December, the business chose to acquire RTFKT, a startup that creates digital items such as shoes and uses blockchain technology.

StockX said in a statement on Friday that it would not comment on the current litigation, while Bloomberg News previously reported that the company is negotiating with banks on plans to go public in the first half of 2022, amidst a worldwide collectibles boom.

Amid a secondary offer, StockX was valued at $3.8 billion in April.