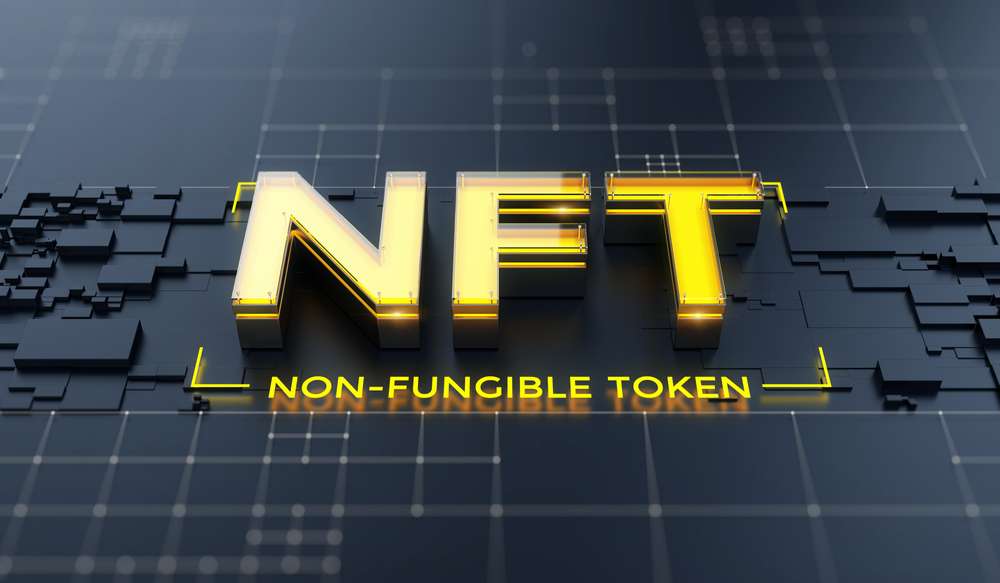 Mark Zuckerberg, CEO of Meta Platforms Inc., revealed that the business is working on technological features that would allow users to show their NFTs on Instagram and even mint some NFTs within the app.

During the South by Southwest conference, Zuckerberg announced, “We’re working on adding NFT to Instagram shortly.”

The majority of Mark Zuckerberg’s roughly 50-minute speech was devoted to the so-called metaverse, his vision for a more immersive version of the Internet.

Last August, former Meta CEO David Markus stated that the firm was looking at the idea of developing NFT functionality alongside the Novi digital wallet.

Zuckerberg described the crisis in Ukraine as a profoundly disruptive global event during the SXSW festival in Austin, Texas.